Banking into the Future

As technology disrupts industries and propels innovators forward, traditional businesses such as banks must be agile and remain competitive or risk losing their market share.

The Standard Bank Group is transitioning to successfully compete in the digitised financial services market. In the first quarter of 2019, Standard Bank Group announced its intention to close 91 branches and to begin a restructuring process that ultimately led to about 900 staff members taking voluntary severance packages and about 90 being retrenched.

It was against this backdrop that Standard Bank Group CEO, Sim Tshabalala, joined GIBS Dean, Prof. Nicola Kleyn, in a forum for a frank conversation on the Group’s plans to remain competitive.

The future of banking and innovation

Tshabalala kicked off the conversation by painting a picture of a modern bank where robots operate alongside humans in a high-tech space aimed at improving customer experience.

“It [tech] has improved people’s lives and has made fundamental changes to the way businesses now compete. Because of digitisation, the potential is incredible. Our competitors, for example, are no longer just banks. They are platform companies, Fintechs – people trying to enter the payment space. Our expectation of what banks and other corporates will deliver to us is determined by these platforms,” explained Tshabalala.

“This is a brave new world we are entering into. I wouldn’t be able to tell you precisely what banks will look like in five to ten years’ time, but I do know that the winners will be those that are able to respond to the platforms as the platforms try to stand between the banks and their customers. We need to find ways of making sure that our customer experience will be as good as that provided by the platforms, and to make sure that our systems of product and service delivery are as good as and function as efficiently as the platforms. Once you have done both of those you will be able to survive,” he revealed.

Revenues in our corporate business are under the biggest threat from Fintechs and big techs.

Streamlining business to focus on Africa

With a rich 150-year history, Standard Bank Group is no stranger to reinventing itself and will weather the storms of the Fourth Industrial Revolution and come out strong, reassured Tshabalala.

Following the global financial crisis in 2010, the Group repositioned its operations from global to regional, operating in 20 African nations. The focus, he explained, was to play in the second-fastest-growing region in the world – Africa – with an estimated growth of between 3.5% and 4% this year (while East African nations like Ethiopia, Kenya and Uganda are expected to grow at a rapid rate of 7-9%). To further solidify its stance as a homegrown African bank, the banking group adopted the payoff line ‘Africa is our home, we drive her growth’.

“Our purpose speaks to contributing to the future of the African continent. We can serve multinationals and domestic corporates in a way that our competitors cannot. We have people sitting in London, New York, Dubai and Beijing – major capital centres of the world. That gives us access to the investment community and that, in combination with our network on the ground, is not easily replicable, which is why we are able to compete,” said Tshabalala.

Competitiveness and the future of banking

Tshabalala is convinced that despite the tough competition banks faced against digital platforms, banking would continue to exist for a long time.

In IT, we are unable to find 40% of some of the new job categories we are looking for.

“New entrants force greater competition and that is good for customers and society. Revenues in our corporate business are under the biggest threat from Fintechs and big techs. They are disruptive and are creating new value propositions that are attractive to clients and will change the industry. If you were to inject me with a truth serum, I would say that I am terrified of Fintechs and the big techs in both corporate and investment banking as well as insurance and asset management,” he said.

Tshabalala called for platforms operating in the banking space to be regulated the same way as banks. “When an organisation like Facebook gets into banking it could seriously weaken the entire financial system unless it is regulated in the same way as any other bank. The Libra (Facebook’s cryptocurrency) will have interesting consequences depending on how the regulators deal with it. My argument is that if it behaves like a bank, regulate it like a bank,” said Tshabalala.

“What is also true is that there isn’t much difference between a platform and a bank, because these platforms have large capital and large networks – exactly what a bank is. The difference is that a bank has lawyers, accountants and risk managers ensuring compliance from the inside, and regulators checking intensively from the outside.”

As part of the strategy to remain competitive, Tshabalala said the Group had made substantial financial and human resource investments and pursued partnerships with Fintechs and big techs. “We announced our partnership with Microsoft and AWS on cloud and we are working hard on Blockchain. We’ve done some really cool things inside the bank on Blockchain in trade, in robotics and in artificial intelligence. We are ready to compete!” declared Tshabalala.

With tech-driven banking taking centre stage, skills need to complement the rapid changes. However, according to Tshabalala, South Africa is not producing the necessary skills required by modern banks, leaving them to rely on imported skills.

“My colleagues were telling me about new job categories within the banks as a result of robotics. We have people who are teaching these (robots) to talk. We are hiring a large number of people with arts degrees such as anthropologists and philosophers – people to help us understand humans and how they respond to our products. We are [also] hiring data scientists,” he explained.

“On one hand we have job losses and on the other hand we can’t find qualified people to do certain jobs. In IT, we are unable to find 40% of some of the new job categories we are looking for. We have to import skilled people, mainly from India, because our education system is not producing the skills we require for a modern economy,” said Tshabalala, adding that crucial conversations were taking place between government, business and labour, and universities and colleges on the new skills needed in South Africa to meet the needs of the banks of the future.

Whilst pointing out the required new skills, Tshabalala reiterated that core banking qualifications such as accounting and engineering would continue to be relevant and in demand even with the invention of Artificial Intelligence (AI).

“My view is that the reduction in jobs is not going to result from AI which takes away tasks and does portions of jobs but does not take away complete jobs. We need to increase the capacity of TVET colleges and vocational training, which was big in the 70s and 80s. “Banking is fundamentally human and you will still need humans to understand the whole context, to deal with complexity and ambiguity, and to relate on a human level to our clients,” said Tshabalala.

When it comes to his leadership approach, Tshabalala subscribes to old-fashioned values over technical know-how. “As a manager and an executive, you do far better with good people supporting you. It is impossible for a leader to be more knowledgeable than your team. You need to have people who know more than you and you need to inspire them to do great things. I didn’t know that when I started out in structured finance,” he revealed.

“I wish I had known how incredibly unpopular executives are, especially bankers. For example, the first email I read this morning was quite spicy, but you find ways to be resilient, and you need a good sense of humour,” he added. 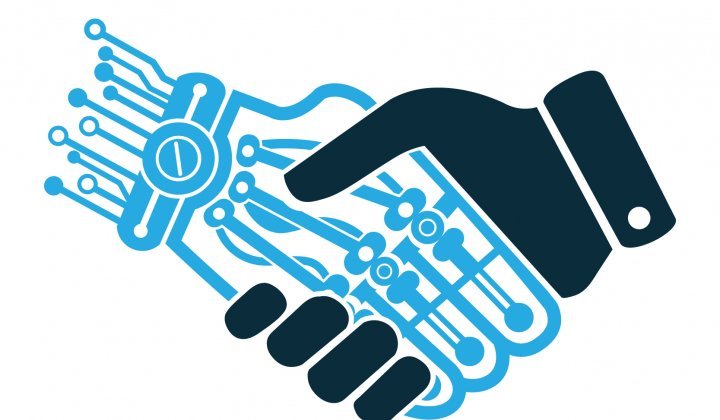 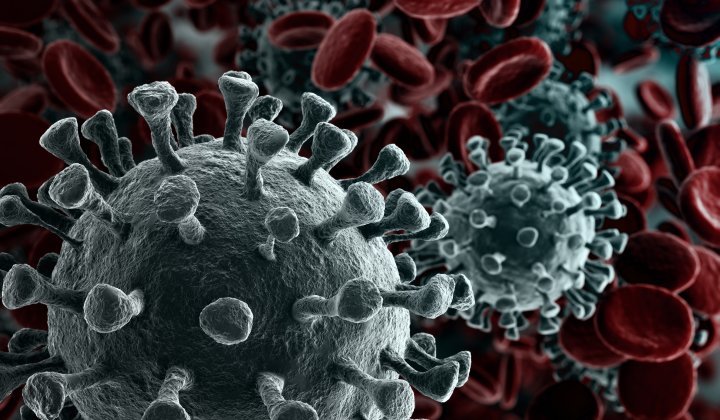 Coming Back from COVID-19 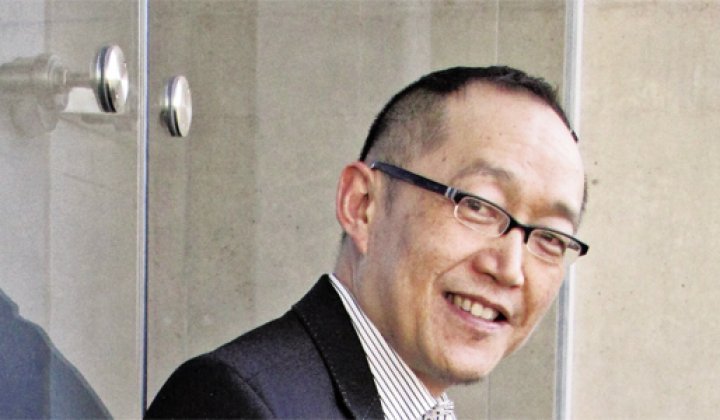