“Gin is growing in popularity, especially on the African continent,” says Nick Taliakis, marketing manager at South African gin maker Ginologist. But he adds that the industry is changing: “There is a gin evolution in the world.”

South Africa certainly appears to have embraced the new styles of craft gin. If you’ve been to a bottle store, you may have noted an extraordinary increase in the number of bottles of flavoured, coloured and exotic gins. If you are a party person, at least before lockdown, you might also have spotted a couple of uniquely filled-up glasses.

According to Insight Survey’s latest Carbonated Soft Drinks Industry Landscape Report 2020, more than 250 craft gins are now available in South Africa. These craft gins are made with the aim of attracting a young, millennial and female market in order to drive industry volumes.

The strategy seems to be working – SA Wine Industry Information and Systems (SAWIS) says gin sales went up 151% from over six million litres to over 15 million litres between 2014 and 2018.

In South Africa, according to most local distillers, it all started with Lorna Scott from Inverroche in Stilbaai, who began distilling gin after experimenting with 150 different fynbos botanicals for three years. According to its website, Inverroche “has grown from a small home industry to a flourishing and pioneering craft distillery”. It now has three distinct craft gins, and all of this “in just six years”.

Local producers were quick to catch the trend, with many wine farmers adding gin to their line-up, sometimes to tide themselves over poor harvests. And, as craft gin continues to grow in South Africa, celebrities are joining the evolution and becoming local distillers.

Ginologist’s Taliakis says gin has one of the most interesting backstories. From its origins in the Middle Ages, gin was sold in the 16th century as a herbal medicine and was believed to treat ailments such as gallstones, gout and stomach complaints.

The word ‘gin’ comes from the Dutch word for juniper – genever or jenever – or perhaps from the French, genièvre. Either way, it entered the English language as geneva or hollands and was quickly shortened to gin.

The spirit was first made by the English after they discovered that during a war in the 17th century, Dutch soldiers drank jenever to boost morale before heading into battle. The soldiers said it calmed their nerves and made them feel better while they battled in the cold, damp weather, hence the expression ‘Dutch courage’.

Its roots were set firm when Holland’s Prince William of Orange became King of England in 1688. His government allowed the unlicensed production of gin and, at the same time, imposed heavy import taxes on French brandy. Gin quickly became the poor man’s drink as it was cheap, and some workers were given gin as part of their wages. Duty paid on gin was a mere two pennies a gallon.

According to the website Historic UK, in the mid-18th century in London alone, there were more than 7,000 ‘dram shops’, and 10 million gallons of gin were being distilled annually in the capital. Gin was hawked by barbers, pedlars and grocers, and even sold at market stalls and widely blamed for a variety of social ills. Among the most famous examples is the engraving Gin Lane by William Hogarth.

By the 19th century, as the British Empire expanded its grip around the world, gin was being used in tropical colonies to mask the bitter flavour of quinine, an anti-malarial dissolved in carbonated water. Yes, that’s the origin of the classic gin and tonic!

Without juniper berries it’s not gin.

A juniper is an evergreen shrub or small tree that bears berrylike cones, widely distributed throughout Eurasia and North America. Juniper berries are usually used dried as opposed to fresh in gin production, but their flavour and odour is at their strongest immediately after harvest and declines during the drying process and subsequent storage.

Genièvre was originally produced by the distillation of malt wine and herbs were added to mask the strong flavour. Juniper berries were chosen for flavouring due to their alleged medicinal effects. According to the Gin Foundry website, the juniper is such an important aspect of gin that, quite literally, it is not only the primary botanical used in gin but by law needs to be the predominant flavour in anything seeking to be classified as gin. “Without Juniper berries it’s not gin,” says Taliakis.

Taliakis explains that gin is easy to make: “No long cask maturation is required and the fun of trying out different botanicals and bringing it to market quickly makes it an attractive alcohol segment to be in.”

Gin seems to be a go-to drink for many of late and, as a distiller, you are either at the top of your game with various flavours and the taste, or your gin doesn’t sell.

...craft gins are made with the aim of attracting a young, millennial and female market...

Is the market sustainable?

Insight Survey states that the market continues to face significant challenges that include the South African economy, sugar tax, and consumers who are becoming increasingly health conscious. This means manufacturers need to be creative, not only when it comes to pricing, but also in terms of how they can cater to a generation particularly concerned about their health.

Taliakis breaks down how Ginologist would typically price a bottle of gin:

·      Firstly, every bottle of gin attracts R67 and some cents in excise tax.

·      Then, the cost of a premium bottle and cork is anything from R18 to R35. Thereafter, an additional R5 for labels and seals.

·      So, conservatively, we’re at about R100 without any alcohol. Add the cost of manufacturing including electricity, rent, wages, botanicals and the rest, and R180 is a reasonable ex-factory price, excluding VAT.

ClemenGold Gin’s marketing manager, Charlene Nieuwoudt, says pricing is influenced by the cost of ingredients and other input costs, packaging decisions (ClemenGold comes in a ready-to-gift box) and arrangements with retailers.

Taliakis says the craft gin industry is already undergoing a contraction due to the sheer number of brands on the shelf. “This is further exacerbated by the contracting economy which has resulted in South Africans not drinking less but drinking cheaper,” he says.

“Regardless, gins that are investing in their long-term consumer awareness, and those that gain traction, will do well once those that can’t, or won’t, drop out. However, the sweet spot in terms of price is around the R250 to R299 mark, which is difficult to achieve considering economies of scale do not operate for small volume premium product distillers,” says Taliakis.

Woodstock Gin Company owner Simon von Witt says it goes without saying that not all distilleries will survive the gin revival. Many of the pink, red and blue gins are trendy now, but might soon lose their appeal. However, he adds that gin isn’t going anywhere. Interestingly, he notes that non-alcoholic gin and tonics have entered a space in the market, which never existed, and have gained massive popularity in recent years. But its popularity may wane as the market becomes saturated and trend-following millennials seek something new to whet their appetites.

·      Gin is for cocktails and is meant to be mixed. So many classic cocktails call for gin as the botanicals (herbs and spices) come to life in cocktails and add complexity to the drink.

·      More classic cocktails are made with gin than with any other spirit.

·      London dry gin is not always from London. There are, however, 13 gins that have a ‘geographical indication’. The most famous of these is Plymouth Gin, which has been made in Plymouth, England, since 1793.

·      The Philippines drinks the most gin. The global sale of the spirit is nearly 60 million cases, and almost half of this is consumed in the Philippines. The country drinks over 22 million cases of Ginebra San Miguel, and while this gin accounts for 43% of the gin market, most people outside the Philippines have never heard of it.

·       Gin is flavoured vodka. Making gin is like flavouring vodka, except that botanicals are always natural. A skilled gin distiller knows how to balance the botanical flavours to make a quality product. 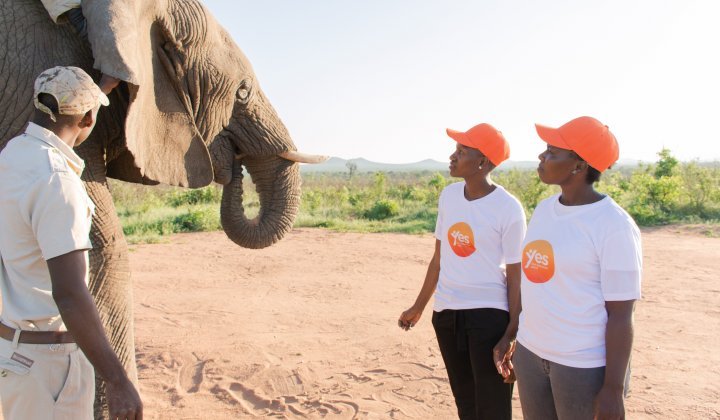 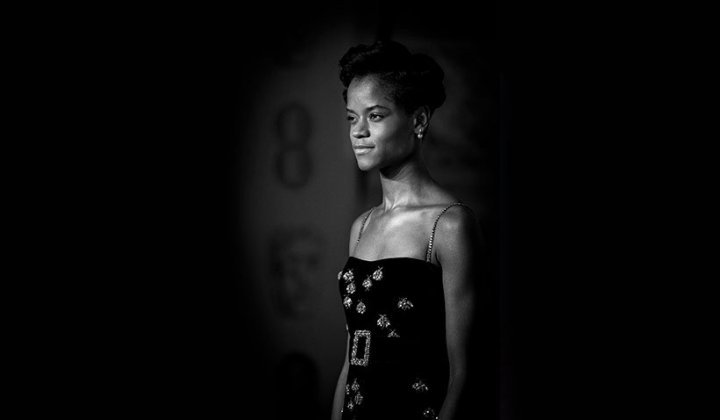 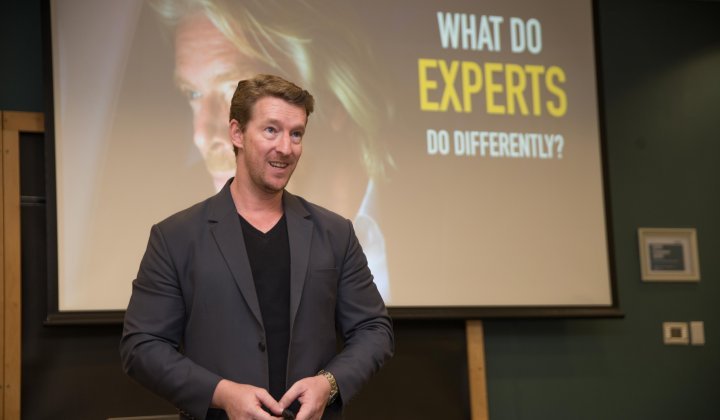