A PhD is more than just a ticket into academia. It highlights the depth of a country’s talent, potential and engagement with the world. When it comes to the quality of South Africa’s scientific training and doctoral scholars a new study tells us that we are world-class, despite our inferiority complex.

A few months ago I joined forces with Moritz Muller and Robin Cowan, both from the University of Strasbourg in France, to build a deeper understanding of the value of foreign PhDs in the developing world. We focused on South Africa, arguably the leading producer of African PhDs, producing around 1 421 doctoral graduates in 2010, according to the Department of Higher Education and Training.

While South Africa’s ambition (according to the National Development Plan 2030) is to increase this output to 5 000 PhDs a year, an unspoken consideration hangs over the heads of students and institutions alike: does PhD training in emerging economies yield comparable results to PhD training in the developed world? In other words, are we as good as our international counterparts?

Understanding this subtext requires that we step back for a moment and consider the role of universities in society, namely research and teaching; after all, the job of a university is to develop skilled people for the economy. In a developing market context, the research portion of this role is slightly more complex in that we have not, historically, been the source of leading research. The Nobel Prizes are dominated by advanced economies, which has led some to query whether the research being undertaken by developing economy universities can really be taken seriously. By extension, the assumption is that developing countries cannot come up with good doctorates. So rather we should focus on the teaching role, and leave the research up to the ‘first world’.

Or, as Oxford University’s Richard Nelson, puts it: “Indigenous universities will play a key role as the source of students who take advanced training abroad, and as the home of faculty who have been trained abroad.” But certainly not as meaningful contributors to the global research family.

Yes, this is a patronising view, but such opinions permeate the confidence we have in our local system. Consider for a moment how leading academic institutions in South Africa continue to use international rankings as a reference point as we try to understand where we fit and if we are good enough. In an effort to try and figure this out, and assuage our own anxieties, my co-authors and I set out to determine whether this inferiority complex is legitimate or overblown.

...are we as good as our international counterparts?

To answer this question, we explored whether PhDs from top South African universities produce a similar quality and quantity of research output to those trained by leading universities in the developed world. Our findings have recently been published in the prestigious Elsevier journal, Research Policy. We began by examining the long-term career success of South Africa-based, South Africa-born academics, and comparing the performance of those who did their PhD abroad with those who studied in South Africa.

The one shortcoming of our data is that we didn’t look at people who never returned to South Africa, only those born-and-bred South Africans who studied abroad and then came home. So our study focused on the South African university body and individuals working in South Africa.

We made use of the National Research Foundation’s (NRF’s) rated research system, which is one of the most robust ways to measure academic quality and is undoubtedly beautiful in its bureaucracy. The system dates back to the 1980s as a way of comparing South African researchers to their global counterparts. An ‘A’ rating is reserved for researchers who are recognised by their peers internationally as a leader in the field. ‘B’ is for participants in the global scholarly conversation but not leaders; I fall into this category. ‘Cs’ are those who are active and valid members of the local community.

So my co-authors and I started with a slightly patronising world view which doubted our ability to train scholars to do world-leading work and a data set that sorted people into world-leading (a small, elite grouping), world participant (a little beefier) and local participant (a wider base) categories. We started by correlating the NRF ratings with where the researcher obtained his or her PhD. One of the strengths of the paper is that we focused on locally trained South Africans, who studied here up to Master’s level. Then we compared those who stayed versus those who studied abroad.

In the process, we were able to separate out ‘selection’ and ‘training’ effects. Selection refers to the appeal of leading global institutions like Harvard, Oxford and Stanford, which is a decided drawcard for top-rated doctoral students due to the prestige associated with these institutions; rather than the actual quality of the training students receive. This was not unexpected. After all, in developing countries, any foreign university has some currency, possibly because of our own inferiority complex. Critically, our data suggests that training and selection contribute about evenly to success as an academic, and when it comes to training, the best South African universities compare with the best global universities in terms of their ability to work with the raw material they get. A fillip to the quality of local PhD training.

There were other nuances which emerged too, including some interesting questions around future local policy focus. This came out of our categorisation, for the purposes of this study, of the universities under investigation into: the top universities in the world (so the Oxfords and Stanfords), followed by the Shanghai Ranking of the world’s top 500 universities (ranked according to reputation), and then the local university universe (comprising historically black institutions, English-speaking universities and Afrikaans-speaking). Within the South African universe, our leading universities were on par with the top global institutions, with the next tier being comparable to the Shanghai ranking of global universities.

This raises interesting policy implications, the most obvious being how government invests in doctoral students. There is a clear signal that the state should stop paying for individuals to go abroad to complete their doctoral studies. Firstly, many never return, and secondly, the selection effect will continue to remove top students from the local system anyway. But that becomes a personal choice since the training they receive in South Africa is clearly comparable.

Rather, given the hierarchy evident in the South African universe, should these funds not be invested locally? This could either be focused on building up top universities, like UCT, into even shinier and brighter institutions, or uplifting traditionally black universities which continue to struggle based on historical depravations.

Whichever way government goes would be a matter of long-term policy outlook, but what is undeniable is that there is an inextricable link between funding and quality output and investing more locally would boost the research contributions to come out of South Africa.

This study has also highlighted a link between the quality of research and a lack of political interference, as evidenced by the performance of English-speaking universities compared with historically more politically involved Afrikaans institutions. This is something we would do well to remember in light of current political rhetoric.

It is, however, important to note that the data set being studied examined those who obtained their PhDs from the 1960s up to 2002. The South African academic system has evolved since then, so this paper did not manage to capture those most recent developments, including some noteworthy progress being made by the likes of Fort Hare, the University of the Western Cape and the University of Pretoria. But, in order to examine the long-term effects of local versus internationally obtained PhDs, a length of time to produce quality output had to be considered. Undoubtedly, future research which encompasses how current shifts might impact these findings would make for compelling reading.

Ultimately, the results of this sophisticated analysis are a pat on the back for South African scholarship. While it does show that we are not yet ‘decolonised’ in our own minds, in terms of the graduates we are producing our training is on par with the rest of the world.

- Helena Barnard is a full professor at GIBS and responsible for the GIBS doctoral programme. She is rated as an internationally recognised scholar by the South African National Research Foundation. She is the 2017-2020 Academy of International Business Vice President for Administration, is an area editor for the newly launched Journal of International Business Policy, and the deputy editor in charge of Africa for the journal Management and Organizational Review. 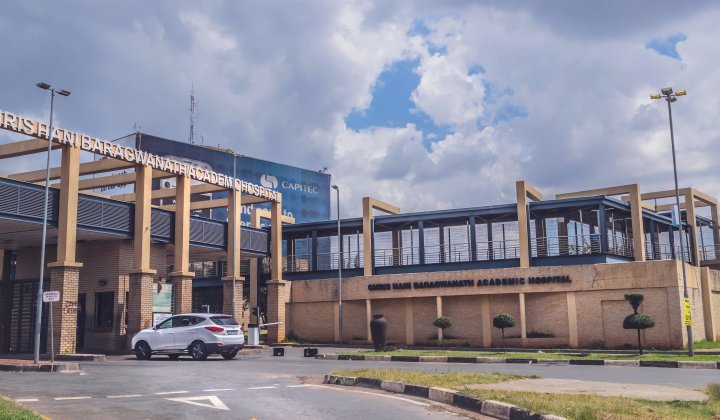 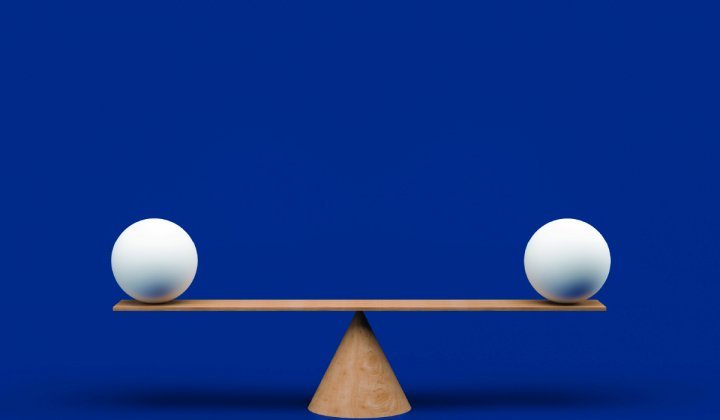 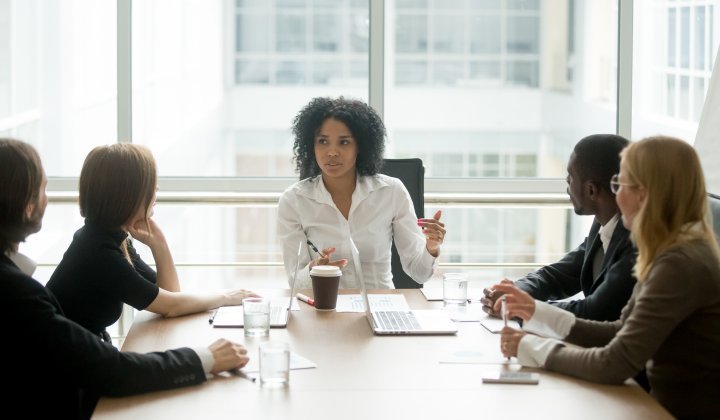