What do an HR executive, an economist, a journalist, a lawyer, a CEO and the dean of a business school have in common?

What do an HR executive, an economist, a journalist, a lawyer, a CEO and the dean of a business school have in common? Quite a lot, if the panel at the annual GIBS Leading Women in Business Power Breakfast in August was anything to go by.

The conversation, facilitated by GIBS Dean, Professor Nicola Kleyn, focused not only on the personal stories of the 5 panellists and the decisions that brought them each to where they are but also on the importance of personal responsibility in addressing South Africa’s challenges.

Journalist and author Mandy Wiener was quick to note that while the negative aspects of the economy tend to get the most coverage, there are “green shoots” worth examining in between. “The conversations we’re having are incredibly cynical and negative,” she said. “But there are lots of optimistic things happening – around the leadership of state-owned enterprises, SARS, the NPA, the Hawks. But people don’t want to see that because they’re preoccupied with the red flags in the economy.”

Roze Phillips, group executive, People and Culture at Absa, believes that Africa will be the next world superpower, not because of its young population or its mineral resources, but “because we are the only continent that talks about how it takes a village to raise a child.”

The theme of the agency was a current that ran throughout the entire dialogue. Umumyana Regege, executive director at SECTION27, underscored the need to continue to speak truth to power, but not just on social media. “We need to stand up for the downtrodden and for those whose dignity has been taken away,” she said.

Recognising our individual role is key to shaping change, but as Busisiwe Mavuso, CEO of Business Leadership South Africa, pointed out, this needs to be followed by corporate action. “One of the things that keeps me awake at night is the question of how we build and work towards a sustainable and thriving economy,” she said. “We are not going to achieve that while we have two economies and one nation, while the gap between the haves and the have nots is so wide.”

Gina Schoeman, economist at Citibank, highlighted the importance of living by simple principles that can be woven into every level of society, such as “be kind”. What keeps her up at night, she said, is that South Africa is at an inflection point. While this could be a massive opportunity for the country, she says the fact that there was such a significant drop in voter turnout at the 2019 national elections is distressing and indicative of people’s state of mind. 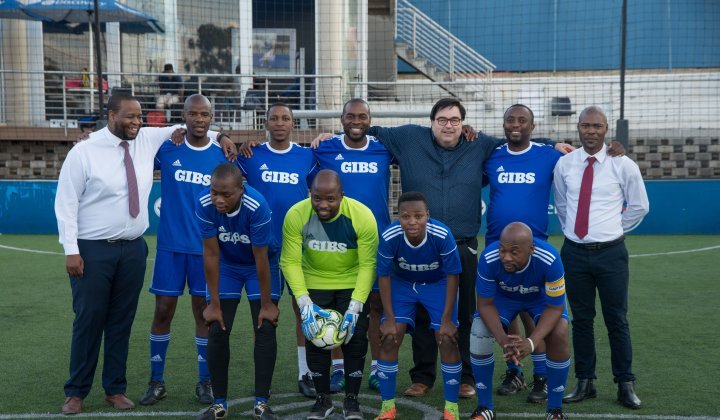 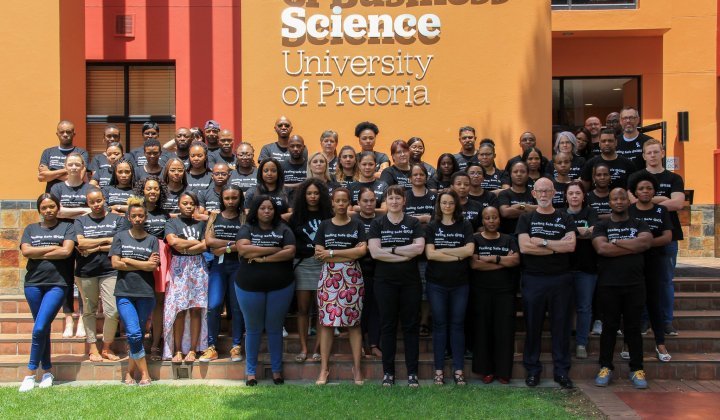 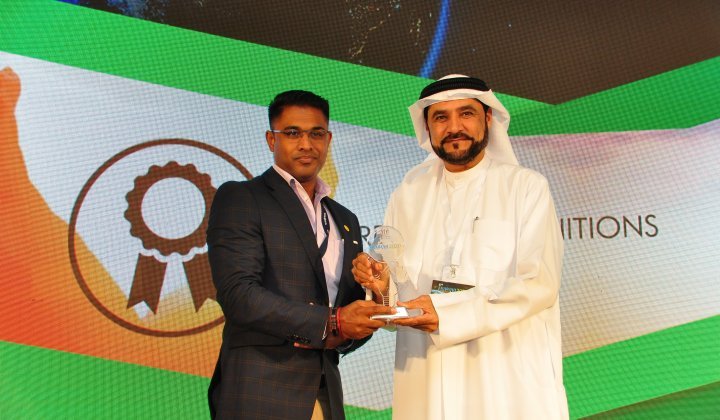