The Human Element of Business

For as long as we have had companies and organisations, we have spoken about their main objective - the enhancement of shareholder value and maximisation of profit.

Shareholders, who have taken the risk and opened businesses, need to be rewarded for their efforts, and indeed have been. On the flip side, many businesses that have failed have had their shareholders lose value and houses, cars… This is the classic risk-and-reward payoff and has worked reasonably well. Until now.

... the 14 executive directors...had earned a combined R399.6 million... And decided to retrench staff straight after.

In 1494, Italian monk Luca Pacioli founded the basic principles of accounting, the double-entry system: everything comes from somewhere and goes somewhere, and in the end, after adding the income and taking away the expenses, we are left with a profit or loss – also described as the ‘bottom line’ reporting.

A few decades ago, we started to recognise that it wasn’t just about the bottom line. Companies had become so globally influential that they could impact many other aspects of society. Of course, the company still needed to make a profit, but what if it were more than just the bottom line? Should we take other aspects into consideration?

The concept of the triple bottom line was born, where a company would reflect on profit, but also people and planet (also referred to as economic, social and environmental reporting) – what the entity was doing for all three stakeholders.

South Africa was a pioneer in terms of making companies more aware of their responsibilities and reporting on what they were doing in terms of sustainability. The King Report on Corporate Governance in 2002 gave companies guidance on their sustainability reporting and taking all stakeholders into consideration.

But how? Although profits of an organisation can be manipulated, we can calculate what these are and compare them to numbers from previous years. We can extrapolate and analyse and slice and dice them. We can track success or failure and work out budgets and ratios.

It’s a lot harder to calculate success factors for the other two bottom line “family members”.

Mondi Ltd tells us in their 2019 Integrated Report that they had a “15.5% reduction of specific Scope 1 and 2 CO2e emissions against the 2014 baseline”.

From a people point of view, they spent 31 hours per employee in training. Is that good? And what was their return on that training? Intuitively we know that it must have had a positive result, but we can’t concretely calculate it, can we?

So, we kind of ignore it or at the very least diminish our focus on it, and go back to what we can calculate, to what we do understand, and what we, in business, deem the most important metric – the profit bottom line.

I started debating this topic in mid-2019, pre-corona. A host of South African companies had recently announced that they were intending to retrench staff members. Among these were three of South Africa’s largest banks, which between them had declared a combined profit after tax for 2018 of over R64 billion. R64 billion!

They obviously believed that they had performed well, because the 14 executive directors of these three banks had earned a combined R399.6 million. For one year. And decided to retrench staff straight after. With an official unemployment rate (before the Covid-19 crisis) calculated at 29.1%, we absolutely have to change the metrics that we are measured by, and that business measures itself against. In 2020, we can’t have businesses that make tens of billions in profits and still retrench people. Surely there’s a better way?

A business’ response to this criticism may be that they are looking after the future of the company – but by that, they are only referring to one of the bottom lines – profit. Unless the person wanted to be retrenched then, surely, we are not looking after the people element?

In the front of many companies’ annual reports, you often find a summary page of the numbers of which they are most proud. These may include increases in earnings per share (EPS), earnings before interest tax depreciation and amortisation (EBITDA), dividends for shareholders or dividends per share (DPS) and return on equity (ROE).

Often, these, together with an increase in share price, are used to incentivise managers and executives. But what if executives were heavily incentivised on the people metric? These might include:

You get the point. What we focus on, we improve. Where there are incentives, there is focus.

We’ve had the triple bottom line for a while now, but surely it’s time in South Africa in 2020 to change our complete incentive metrics and for companies to sacrifice profit for employment and people? Can the two live in harmony? Short-term sacrifices and what will they mean for long term sustainability. How could we do it?

...we absolutely have to change the metrics that we are measured by...

Naturally, we do need companies to be sustainable and profitable, but it can’t be at the expense of people or planet. One way to look at it could be the equity test. Every balance sheet has assets and liabilities – assets being what an organisation owns (what it will benefit from in the future), and liabilities, what an organisation owes (what will detract from it in the future). Assets less liabilities equals equity, or the current net asset value of any company as at a point in time. This isn’t cash, but it represents the share capital and reserves of any company – and in theory can be converted to cash.

If an organisation takes the equity of the business, as a percentage of the payroll, and agrees not to drop below a certain number, would that give us breathing room in tough times?

Back to Mondi. They have €4,4 billion in equity, and staff costs of €1.032 billion. If they were to agree that this ratio would not drop below 2.5 they would have a guideline – depending on their profitability and other costs – to work with. This would obviously differ according to each individual company, but it could be a way to ensure creditors and employees are front of mind and not sacrificed on the shareholders altar.

Ultimately, business exists for people, not people for business – and I think that we need to correct that, in whatever format it may take.

Michael Hinton is a CA (SA), with experience in many fields including audit & assurance, telecoms, IT, banking, management consulting and education. His company, Finatix, does finance consulting and training across a range of companies and countries from SMMEs to Fortune 500 global companies.
Michael is also part-time faculty with GIBS and has been trusted to facilitate finance, business and accounting sessions for more than 30 of GIBS’ clients. 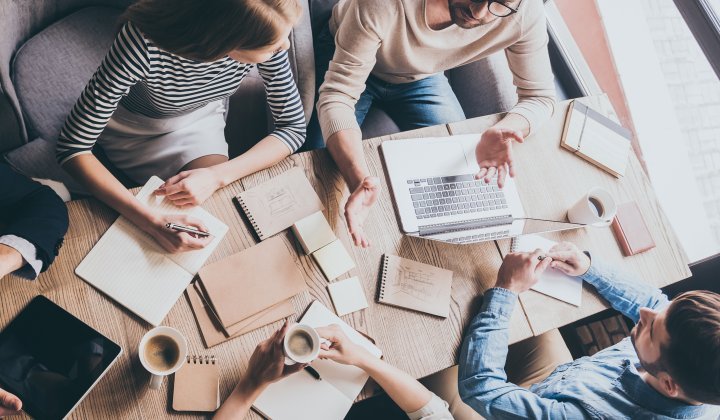 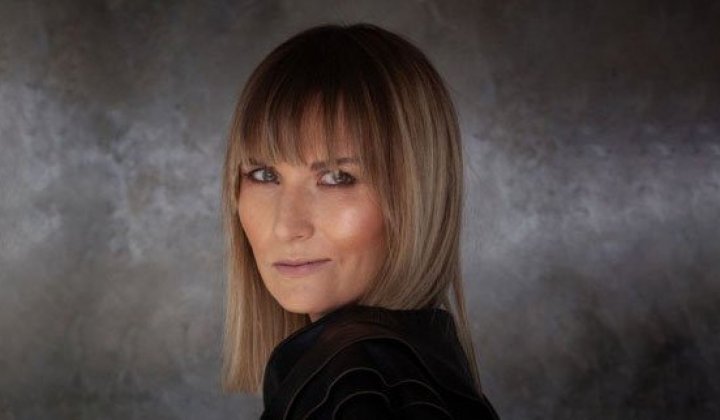 Are You Equipped for the New World of Work? 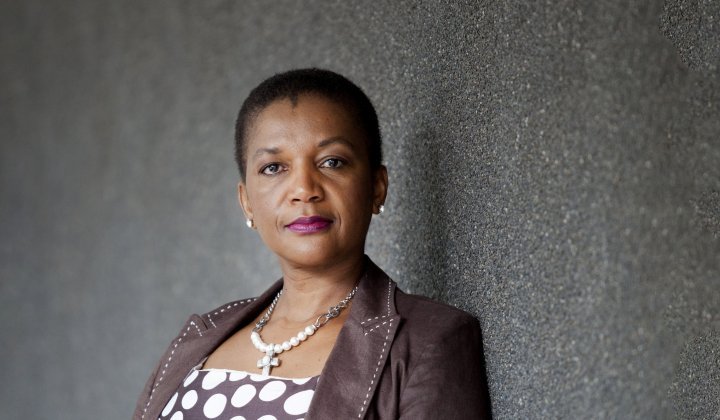 Bringing Humanity and Civility Back to the Workplace