Another clean audit accompanied by outstanding financial results for Sasria, guarantees the company is well capitalized to meet current and future liabilities.

Sasria SOC Limited received a clean audit for the fifth year in a row. The state-owned short-term insurance company is the only company that covers special risk in South Africa. Hailed earlier this year as a well-run SOC, the company provides cover for incidents such as riots, labour unrest, service delivery protests and terrorism occurring on South African soil. This unique and affordable cover is available to all individuals, businesses and government entities that own assets in the country.
Special risk cover is different from traditional insurance cover in that it caters for extra-ordinary, unpredictable and at times prolonged risk. Through a commitment to excellence, Sasria achieved positive financial results in the past year in spite of the difficult and changing socio-economic and political climate according to the 2017/2018 Integrated Report recently tabled in parliament. Sasria recorded underwriting profit of R580-million, an increase of 62.2 % compared with the previous financial year. Net profit before tax increased by 83.7% to R1.37-billion.
These positive results can be attributed to an increase of 8.2% (R1.994-billion) in gross written insurance premiums. Furthermore, net insurance claims were down by 13.5% to R663-million.
Investment income was up by 96.4% to R812-million, and assets under management increased to R7.6- billion. This is but a glimpse of the confident results the company boasted in its Integrated Report which is publicly available.
Such results not only inspire confidence in Sasria staff and clients but in South Africa as a whole as the company has a distinctive role to play in protecting the nation’s assets.
The exhibition of its financial stability encourages further confidence to withstand the high demands of the special risks it covers. The company is self-sustained and self-sufficient. As a state-owned entity it does not ask for any government guarantee.
This current financial year alone, Sasria has experienced an influx of new claims. In the first four months since April, the company received more than R1-billion worth of new claims from asset owners mainly as a result of service delivery protests.
However, based on its financial results, its dedication to excellence, good governance and management, financial stability, sufficient capacity and adequate reinsurance with A rated companies, Sasria is certain it will meet its current financial obligations.
Sasria’s Managing Director, Cedric Masondo, says: “I am pleased to say that Sasria remains wellgoverned and profitable, with a healthy balance sheet that is capable of meeting its current and future liabilities.
“The positive results achieved in 2017/2018 helped us to cope with the influx of claims that we have received in the current financial year. We are happy to report that Sasria has an asset value of R8-billion and adequate reinsurance, we are well capitalised and equipped to deal with current and future liabilities.
"Operationally we have aligned ourselves to ensure that we deliver on our brand commitment to strive for excellence with the customer always at the centre of everything we do,” Masondo says.
While continuing to work towards excellence and the goals outlined in the National Development Plan to eradicate poverty and reduce inequality within the next decade, Sasria spent R25-million on corporate social investment.
The company is committed to contributing towards national transformation and the stability of the GDP. It’s core business is mandated around restoring businesses to the position they were at before any special risk related loss through valid claim payouts. In doing this it aids in restoring economic stability and salvages numerous jobs from possible loss.
Sasria is an authorised financial services provider (FSP-number: 39117) 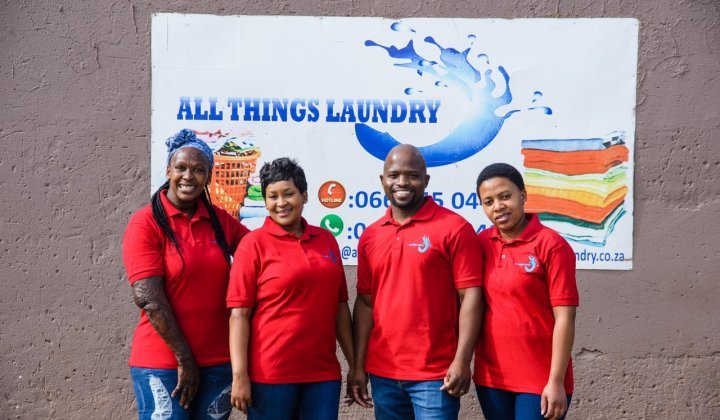 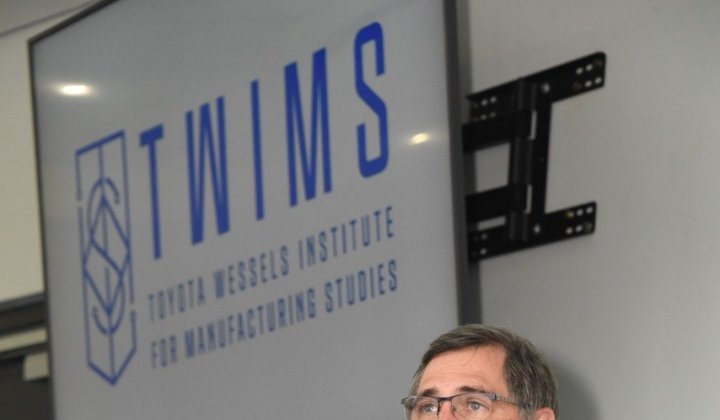 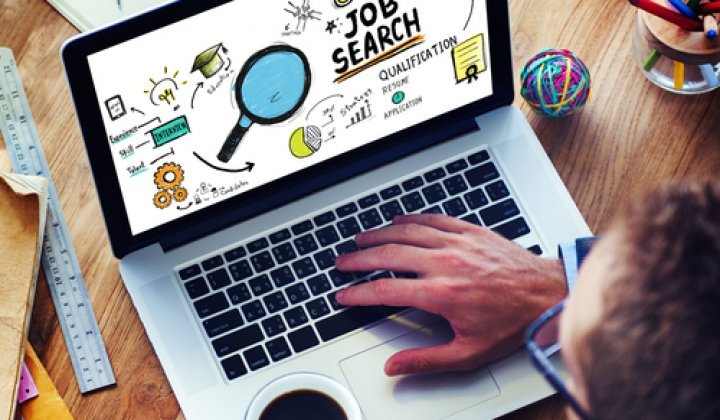