The business of cannabis

The pending introduction of a new cannabis bill by Parliament presents an opportunity to create a uniquely African cannabis industry.

The pending introduction of a new cannabis bill by Parliament presents an opportunity to create a uniquely African cannabis industry. A panel from civil society, academia and the legal fraternity told a GIBS audience that South Africa is uniquely positioned to create a cannabis production model which includes small farmers and growers and leverages their existing expertise.

Partner at Schindlers Attorneys, Paul-Michael Keichel, explained that last year’s Constitutional Court judgement was the culmination of a long battle, but has been widely misunderstood. The judgement maintained the prohibition on dealing in cannabis and was intended to be an interim decision, allowing Parliament time to revise the existing legislation.  A cannabis bill is still to be published and will undergo public consultation before it can be signed into law.

“We are presently in a state of limbo, a weird, hybrid state. The focus is on personal and private use, but the industry is not yet formalised,” Keichel explained.

Serial entrepreneur and GIBS alumnus Suresh Patel warned that there are “far greater opportunities by allowing the free market to operate, with the informal sector leading the charge. If the wrong Cannabis Bill is set in place, only a privileged few will benefit and the vast majority of South Africans are going to be excluded.”

Managing director of cannabis legalisation non-profit company Fields of Green for ALL, Myrtle Clarke said her organisation was in favour of the legal regulation of cannabis and a “more sane drug policy as a whole.”

She said South Africa wasn’t lagging behind other countries in terms of regulation, but warned that: “It is the same plant, but there are different rules depending where you fit into the economic spectrum. It is a human rights issue and we must place those who use and cultivate cannabis at the forefront.” 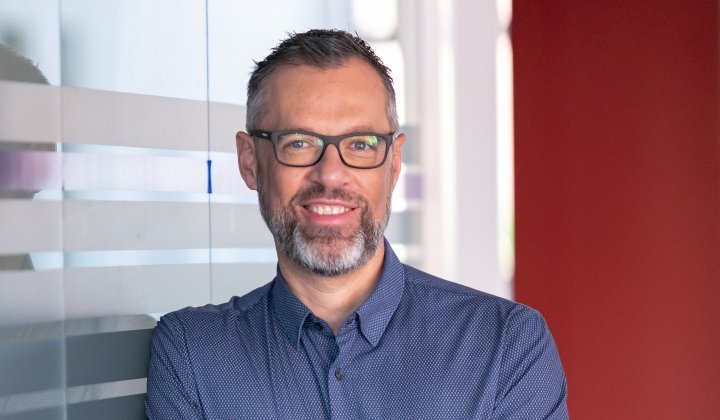 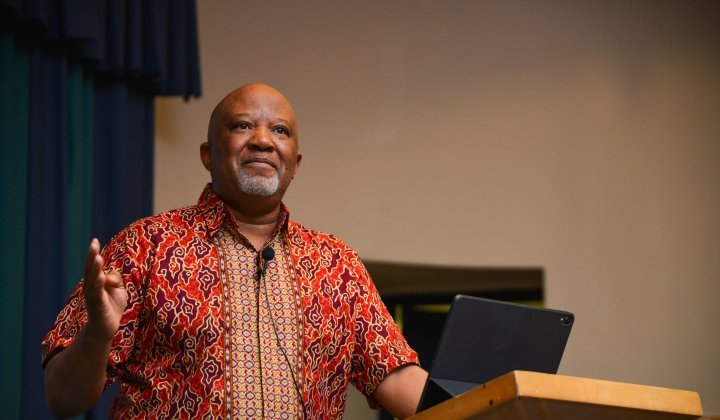 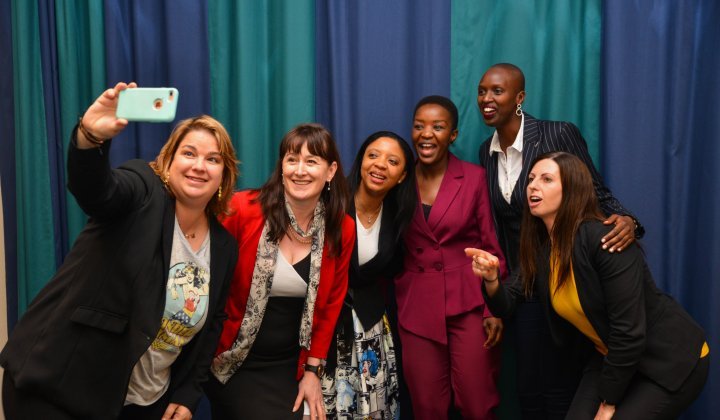