Mteto Nyati – Betting on a Darkie

Mteto Nyati, chief executive of Altron, has always been driven by values, something he has tried to bring to every senior executive role he has held in the South African IT industry.

Mteto Nyati, chief executive of Altron, has always been driven by values, something he has tried to bring to every senior executive role he has held in the South African IT industry. “My leadership style is rooted in values,” he said. “It is the key to simplifying my life, as I base all my decisions on family, fairness, integrity and excellence,” adding, “I value excellence and demand it from the people who work for me and believe that leadership is about embedding the behaviours that are linked to these values,” he explained.

At a recent GIBS Forum to launch his autobiography, Betting on a Darkie, Nyati spoke of how his formative years in the Eastern Cape, where he had his first exposure to commerce through his mother’s shopkeeping enterprise, developed his commercial acumen.

He explained his mother’s influence taught him respect for people and customers, and how to operate a commercial enterprise. These roots have guided Nyati’s career, during which he has held the positions of CEO of MTN South Africa and MD of Microsoft South Africa.

Discussing his book, Nyati said he is where he is today because of people who sponsored or backed him during his career: “None of us are ‘self-made’. We are where we are because of others. I am here largely because of the people who made bets on me at various stages of my life.” He added that it is important to cultivate deep networks: “Cultivate relationships with a few people in certain key positions who are able to speak positively about you when you aren’t there.”

“Life is not fair, but make sure you always choose empowering thoughts and rise above – some things are designed to kill your spirit,” Nyati said. 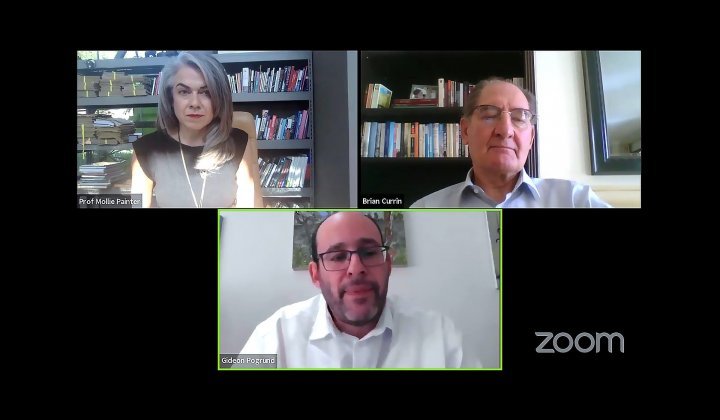 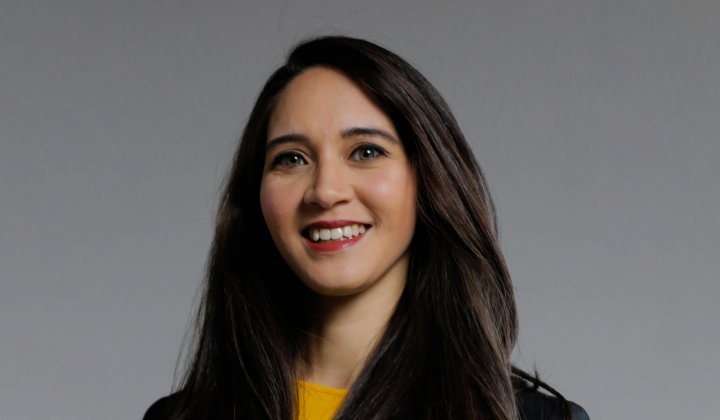 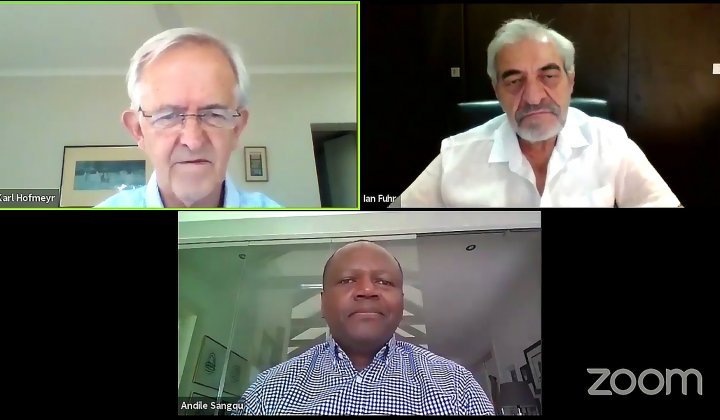 Leadership in a COVID World