A panel of prominent South Africans from business, academia and the media convened at GIBS to consider what the year ahead may hold.

Against a backdrop of muted economic growth and uncertainty around the upcoming national election, it remains to be seen whether South Africa can return to a path of stability and growth.

A panel of prominent South Africans from business, academia and the media convened at GIBS to consider what the year ahead may hold.

“We need to see the beginnings of real change in 2019. We want to see a turning point,” said Konrad Reuss, Standard and Poor's Global Ratings MD for Africa, adding that “the country would need profound and lasting change in order for the rating agency to consider a revision of its foreign and local currency credit rating.”

While S&P has kept South Africa’s outlook at “stable”, continued weaknesses were evident in persistently low economic growth and sizable contingent liabilities, which weigh on the country’s fiscal prospects and debt burden.

Xhanti Payi, economist and director at Nascence Advisory and Research said large infrastructure projects could boost economic growth. “We need to allow people to be participants and get engaged, so as to have growth first, then investment will follow. We have to look for a different way of doing things.”

Bobby Godsell, former chair of Business Leadership SA and former chairman of Eskom said the parastatal, which is under severe financial strain as it struggles to service its R400bn debt, used to be a brilliant national asset but had gone through two periods of policy sabotage. However, “Eskom can be fixed and it will be fixed,” he insisted.

Ebrahim Fakir, director of programmes at the Auwal Socio-Economic Research Institute explained there were multiple scenarios for South Africa’s 2019 national election. “I am not convinced that you can put a policy trajectory onto the Ramaphosa administration, it will rather simply be a period of stabilisation,” he said.

In the run-up to the polls, Fakir said South Africans should be increasingly vigilant against fake news: “There is going to be a lot more heat before there is any light,” he said.

Andile Khumalo, CEO of The Brodkast Group and former managing director of Power FM 98.7 said South Africa lacked adequate leadership, whether it was in the sphere of politics or business. “If you fail us, we are going to remind you. South Africans are a lot smarter than our politicians often think, and we show that every day when we talk on social media,” he said.

“Having more South Africans connected to the Internet is the most positive thing that can happen to our country,” he added. 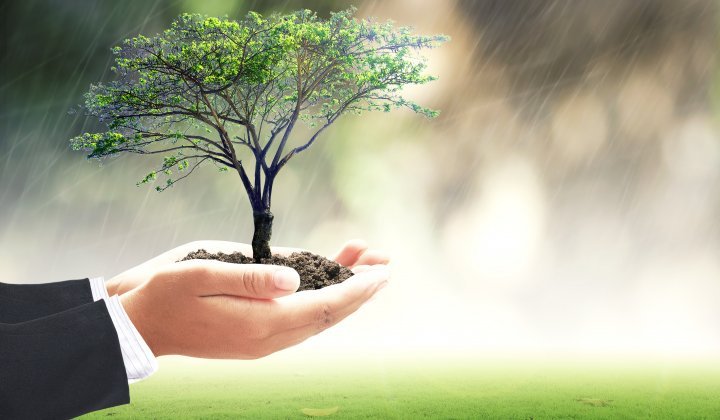 GIBS measures up on sustainability, ethics and social purpose 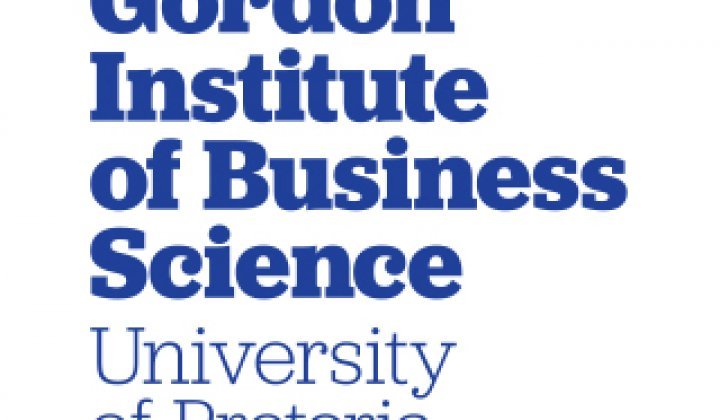 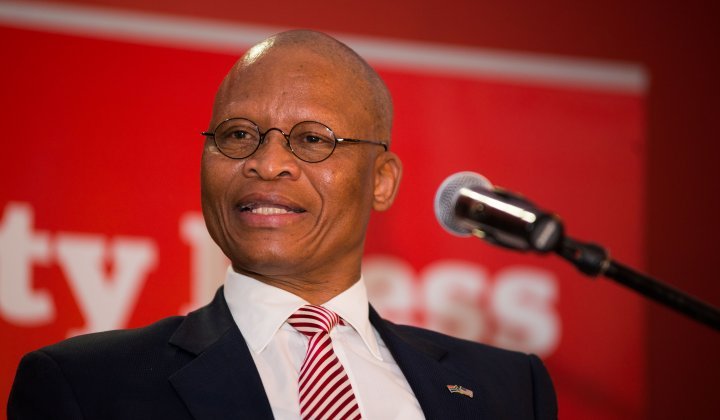