How much is your time worth? It's an interesting thought when you consider how much time we waste trying to do mundane things or tasks that consume too much time during the day. Hey Jude is a South African app that is basically a virtual assistant at your fingertips with the help of humans. Simply download the app and once you’ve subscribed, you will be able to send texts or voice notes of your tasks to a human personal assistant on the other side. If it’s a restaurant reservation, booking flights or even getting tickets to the FIFA World Cup final in Moscow, Hey Jude will make it happen! And you can use the service as often as you like 24/7 all year round from anywhere in the world. You may ask yourself how on earth do they do all of this? They have highly experienced specialist assistants or ‘Judes’ on the other side, coupled together with some artificial intelligence (AI) systems that allow them to handle large volumes of requests.

Now here’s a gadget that is absolutely fascinating and has multiple uses both on the home and business front. Imagine a doorbell with a camera and connected to your Wi-Fi network. Once the doorbell has been installed on your door (BTW if I could do it, then anyone can – I’m a DIY disaster), download the app and you’re ready to go. Anyone who rings the doorbell will get connected to you via your phone, tablet or computer. A live HD video stream will pop up on your device and you can have a two-way conversation with the person on the other end. You could also use the video feed to just check on your entrance area at any time.

But for me, the business story behind Ring is what’s inspirational. The motto of this company is to make the world a safer place. Jamie Siminoff, its founder started off in a garage in 2012 together with three engineers. In 2013 they appeared on the popular Shark Tank television show in the US in the hope of getting more funding to take their products global. He was turned down. Nobody would invest in a Wi-Fi connected doorbell. Let’s be honest, not many reading this would have either. But these guys persevered, they had a mission and they had more products to roll out. After countless rejections and hitting rock bottom, Sir Richard Branson came on board as an investor and today this company is worth over a billion dollars! They have a wide range of home-connected security products from outdoor lights to intelligent lighting. It just goes to show, in this everything-connected-to-the-Internet world – anything is possible. Even the traditional ding-dong doorbell has been disrupted. It’s a lesson for all businesses in a challenging digital environment – look for that Uber moment everywhere and never give up!

If you’ve been around for a while and started using a mobile device two decades ago then the name Nokia should bring back memories. It is difficult to believe that a decade ago, Nokia was one of the world’s most valuable brands. But just like Blackberry, Kodak and Blockbusters, they failed to evolve quickly enough and understand what their customers really wanted.

Can a phoenix rise from the ashes? Nokia seems to think so. They have gone back to basics offering fantastic design, build quality and a great camera. Their new flagship device, the Nokia 8 Sirocco will look good on any boardroom table. The slick design and rounded edges stand out immediately. It uses Google’s stock operating system which means it is not bloated with unnecessary software and you get the latest Google updates as they come out. It feels solid thanks to the single piece of stainless steel that has been engineered to make it feel slim and elegant. The 12MP wide-angle camera with Zeiss optics takes glorious photographs. The phone is very nippy thanks to 6GB of RAM and with 128GB of storage, you should be more than OK with space. Nokia is back with a bang but they have plenty of catch-up to do before they get close to the likes of Apple, Samsung and Huawei.

Last month, I travelled to East London for the launch of South Africa’s first smart factory. I had no idea what to expect. Walking into the Yekani premises in East London’s Industrial Development Zone was jaw-dropping. A 28 000m² state-of-the-art production line, the same technology used to make the world’s top high-end devices. At a cost of R1 billion, with stakeholders such as the Department of Trade & Industry (DTI) and big financial institutions, Yekani hopes to take technology to the masses. Making smartphones and broadband more accessible has a direct impact on GDP growth and this is the impact that they hope to have on the continent. The factory will produce electronics across a broad range of industries that include aerospace and defence but the focus will be on Yekani branded smartphones, tablets and computers. Yekani Group CEO Dr. Siphiwe Cele told me that their products will be aimed at enhancing the 21st-century classroom experience for both teachers and students, with the goal of improving the standard of education throughout South Africa. The roll-out of affordable tablets and smartphones is expected to begin during the third quarter of 2018. 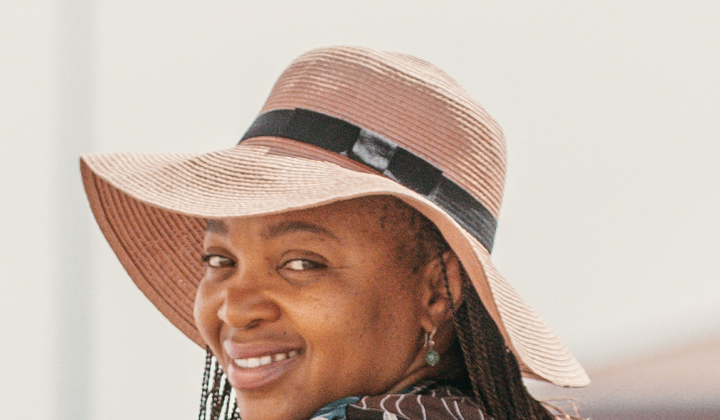 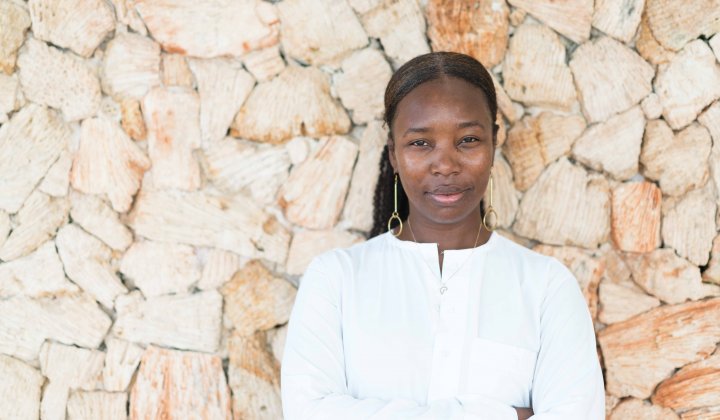 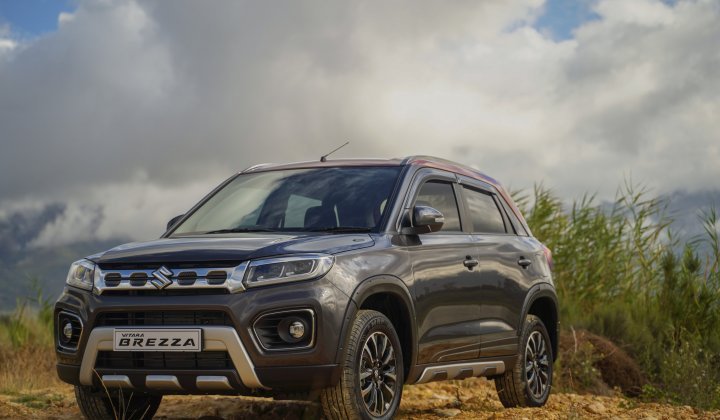