Considering the need created by the Covid-19 pandemic, the South African government established the Presidential Employment Stimulus, a social entrepreneurship programme that would address the negative impact Covid-19 had on the livelihoods of communities. We look at the progress made to date.

While policymakers work on implementing structural reforms under the Economic Reconstruction and Recovery Plan to stimulate equitable and inclusive growth in South Africa’s economic recovery, an urgent action plan to address unemployment, especially among the youth, was needed for an economy wrecked by the Covid-19 pandemic. The government, therefore, established a social entrepreneurship programme through the Presidential Employment Stimulus (PES).

In April 2020, President Cyril Ramaphosa announced R100 billion worth of funds in support of job protection and creation in response to the Covid-19 pandemic under the PES. About R13 billion had already been allocated in March 2021. The remaining funds will be allocated over the next two years.

The PES supports various programmes, from expanding public employment to protecting existing jobs and creating new jobs through market-based mechanisms. It aims to create work for the ‘common good’ and support livelihoods of over half a million people that were worst affected by the Covid-19 pandemic.

PES programme lead, Dr. Kate Philip, said the programme aimed to create some relief for those who had lost their jobs by getting them engaged in meaningful work.

“The social employment strategy recognises that we need a ‘whole of society’ approach to addressing our unemployment challenges and that there is significant capacity in civil society organisations that can be mobilised to assist in doing so – as part of the Social and Solidarity Economy,” said Philip.

“Many such organisations are already doing work that serves the common good in communities. By supporting such work, we address development challenges while, at the same time, creating local employment,” she adds.

Kerryn Krige, chief technical adviser at the International Labour Organisation’s (ILO) Social Economy Policy project and GIBS part-time faculty, said the value of social entrepreneurship in the broader Social and Solidarity Economy (SSE) policy project has an inherently inclusive model that focuses on both economic and social development. She believes South Africa will continue to battle inequality and poverty if this is not mainstreamed within institutional structures.

“We can't keep relying on business to generate economic activity, particularly in highly marginalised areas, particularly those where poverty is very high and which are excluded from the systems,” said Krige.

To maximise the number of beneficiaries within a constrained fiscal environment, the presidency opted to focus on creating part-time employment to address the immediate need for employment. Philip said their experience had shown part-time work has real development benefits.

Krige added that part-time employment is likely to catalyse further employment that generates social and environmental returns at community level.

“And that’s why it’s really exciting that government is taking such a strong position on building an inclusive society in South Africa through the Social Employment Fund. Because here we have a public employment programme that focuses on getting people into part-time work, because we recognise how dangerous it is for people to be out of work for too long. It's very hard for people to get back into the work system,” said Krige.

Philip added that the income security of part-time work serves a complementary function to livelihood and enterprise activities since it provides a cushion over the start-up period.

These employment opportunities are created by the full spectrum of civil society organisations that are non-profit in nature, but can be implemented by an NPO, a social enterprise or a private company, said Philip. She continued saying that organisations submit proposals that support a minimum of 1,000 jobs in a bid to build the institutional architecture for scale.

In Phase One, the Department of Basic Education’s School Assistants programme enabled youth employment at a larger scale with the appointment of nearly 320,000 youths in over 22,000 schools nationwide. This was a first work experience for 73% of participants, breaking barriers into the labour market. This also created real social value in the impact it had on schools. Over 94% of surveyed principals and teachers said the programme enhanced curriculum outcomes and wanted the programme to continue. Since the announcement of Phase Two in October 2021, over 250,000 youths have been appointed.

“The considerable achievements of Phase One must be seen as a collective one, whatever the relative performance of different departments might have been. Rolling out over 500,000 jobs and livelihood opportunities in just five months during lockdown and the pandemic was no mean feat. It was, in fact, unprecedented in South Africa,” said Philip, adding, “We need public support – and partnerships – to do even better in Phase Two. That’s what the Social Employment Fund – amongst many Phase Two programmes – is designed to build.”

Phase Two was announced in October 2021. The IDC’s application window was Q4 of 2021, with contracting and implementation expected to resume in Q1 of 2022.

In Phase Two, the PES will focus on youth service programmes. The National Treasury will run a public employment programme (PEP) in the metros, which will create meaningful work according to community needs in 25 municipalities.

The Social Employment Fund (SEF) has a budget of R800 million managed by the Industrial Development Corporation (IDC). The SEF, championed by the Department of Trade, Industry and Competition, will support the SSE as part of its strategy. The SEF is aimed at creating 50,000 part-time jobs over nine months.

Bhavanesh Parbhoo, a GIBS alumnus, is the SEF project manager responsible for operationalising the fund within the IDC. He added that from an operational perspective, the IDC is looking for strong Strategic Implementing Partners (SIPs) who meet the eligibility criteria.

“These are organisations that either stand alone or have come together and can display that they have the capacity to employ at least 1,000 temporary workers (participants) for a period of 66 days over nine months. These SIPs must align with the spirit of the SEF and display the institutional capacity to both safeguard SEF funding and effectively roll out work programmes,” said Parbhoo, adding that the IDC is better placed at distributing these government funds to beneficiaries on the ground.

“The IDC is an experienced implementer and funder with projects throughout the nine provinces and into the rest of Africa. As such, we come with rich processes and systems to effectively roll this R800 million out. Also important to note is the IDC’s role in the forefront of impacting the SSE. Over the last eight years, we have supported 150 SSE projects to the value of R425 million, creating more than 7,000 permanent jobs and impacted in excess of 60,000 beneficiaries in this space,” he said.

Parbhoo said the SEF fund has several unique features that differentiate it from traditional work programmes: “Firstly, its focus is on non-state actors, meaning that we are empowering organisations on the ground to drive direction and push resources to where they know the burning needs are. This is critical as it is spreading the responsibility for economic regeneration,” he said.

Parbhoo continued that the second focus is on the SSE, which receives government aid and support but not to a similar extent as the fund: “This is an important shift in thinking as it is a recognition of the vital role played by community-based organisations in providing critical services and value. The SSE has always been central to South African society, be it in the form of stokvels, community care centres, hospices, faith-based community groups, old-age homes and so forth,” said Parbhoo.

The budget structure requires that 80% of funds be allocated towards paying wages, but this varies according to the cost structure organisations propose in their applications. Parbhoo added that SEF funds are well regulated in terms of reference: “At least 80% of all monies must flow through to participants in the form of wages. Within this 80% allocation is a requirement that the bulk of these monies goes through to those most in need. The 20% non-wage allocation is also well controlled. SIPs must complete a budget outlining this spend, and this will be assessed for reasonableness against the intended work programme,” he said.

The challenge they face, he noted, is excessive management/programme fees. “To this end, the IDC is looking to SIPs who can maximise output on these funds and give us the best bang for bucks,” added Parbhoo.

The IDC is finalising a digital tool that will enable direct payment to participants, which will also allow careful monitoring of work programmes and fund usage. 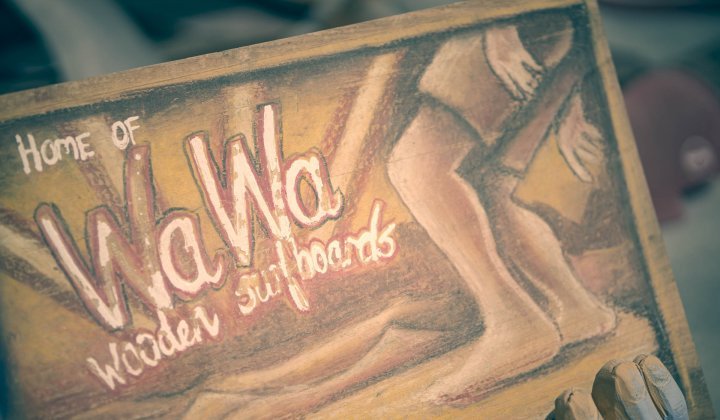 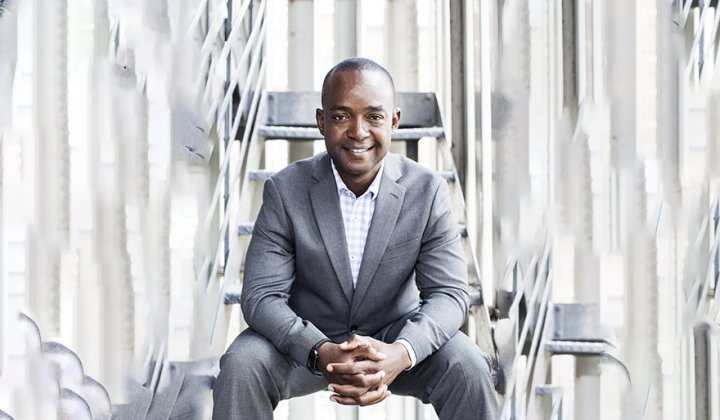 The Monk Who Became an Entrepreneur