Hyundai has a new flagship in South Africa in the form of the Palisade SUV.

I remember well the first million rand car that I drove – it was a BMW 7 Series, and it was monumental. At first I was a little timid, scared of dinging a rim or getting a speeding fine, but my then-boss had a few wise words to share: "It's just a car, with four wheels and an engine. Treat it like that." After that it was just another car, albeit a very beautiful one.

And now I've driven my first million rand Hyundai, which is hard to wrap my mind around.

A gargantuan 7 (or 8)-seater, the palisade is Hyundai's new flagship, and its about the size of a ship too. It's based on the Santa Fe, but bigger, so it shares many mechanical components, which is a good thing as the Santa Fe is a great car.

If you want a truly spacious, very comfortable SUV that has seven or eight usable seats, the Palisade offers a lot for a competitive price when  compared to its rivals. And while the million Rand price tag may be daunting, bear in mind that this isn't much more expensive than vehicles one size smaller.

Two things strike you when you look at the Palisade: its size (a smidge short of 5m long) and the American brashness of the styling. It might not appeal to everyone, but I think it wears its Yankee suit rather well, and it's also nice to see a car that isn't another cookie-cutter clone of everything else on the market. The grille is vast and blingy, while a line along the flank joins the front and rear lights, giving the sides character a premium look. The rear is very square with big light clusters that creep forward onto the sides. The muscular stance is completed by 20-inch alloy rims shod with 245/50 R20 tyres.

Obviously a car of this stature has all the bells and whistles (like 7 USB outlets, an 8-inch touchscreen infotainment system and a whole lot more) but it also has some fairly unique features. The rear aircon, for example, is fitted to the roof for better ventilation, and can be focused or diffused. There is also a Rear Seat Quiet Mode system that switches off the rear speakers, for when babies are sleeping. The sound system allows to devices to be connected by Bluetooth simultaneously. Something that is strangely lacking is adaptive cruise control.

It may be long, wide and handsome, but the Palisade is a pleasure to drive and doesn't feel too large at all, except for when you're parallel parking – rather drive around the block until you find an easier parking spot. But there are obviously reverse sensors and cameras to assist with this, and visibility is actually pretty decent.

A 2.2-litre turbodiesel engine has been linked to an 8-speed automatic transmission, and it produces 142kW and 440Nm. The Palisade is adequately powered, and the real highlight is the excellent fuel consumption of 8.2L/100km. One thing that I don't really care for is the bush button gear selector, with 'P', 'R', 'N' and 'D' buttons for the relevant dears instead of a lever selector - it feels so unnatural and disconnected.

It comes standard with a multi-terrain mode system with Smart, Eco, Comfort and Sport modes for tar, as well as Sand, Mud and Snow modes. Fitted with AWD, it also has a locking-differential function but remains more of a soft-roader than a true 4x4.

Seven-seat SUVs are big business in SA these days, and the Palisade makes a strong argument in its favour with its space, smooth and modern drivetrain and bountiful standard features. The price will be something that buyers will need to come to terms with, not because it is overpriced but because it is more expensive than the perennial seven-seat favourites such as the Toyota Fortuner and Ford Everest, not to mention the Hyundai Santa Fe.

You'll get R100 rand change if you pay for your Palisade with a million rand in cash, be it the 7 or 8 seater (both are R999 900). It is a huge number, but once you take all of the Palisade's features into account, it competes with cars that are actually 50% more expensive. Included in the price are a 7-year/200 000 km manufacturer’s warranty; a 7-year/105 000 km service plan; and roadside assistance for 7 years or a distance of 150 000km. Visit www.hyundai.co.za for more information. 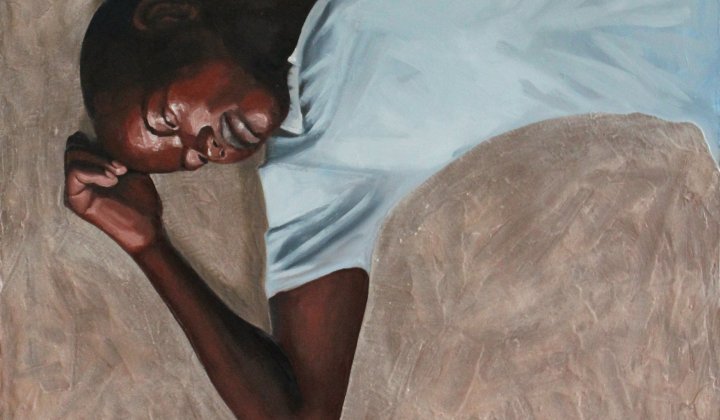 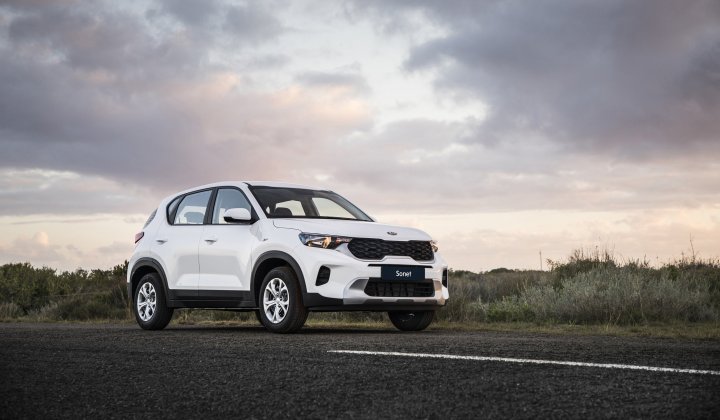 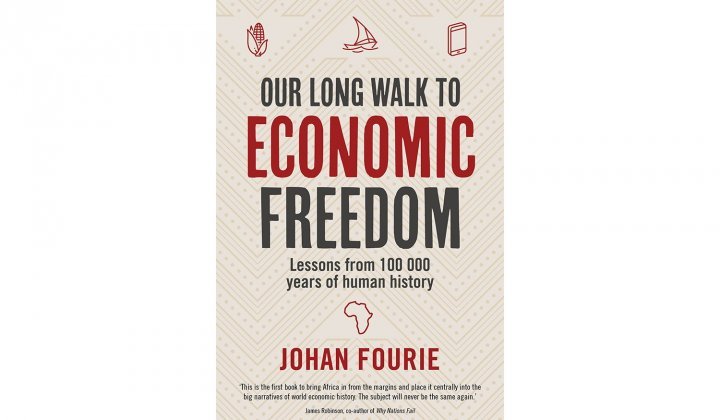