Fighting against injustice “became part of my DNA,” South African lawyer, activist and renowned international mediator Brian Currin said in response to a question on why he continues to speak out against ethical wrongdoing.

The research project is designed to understand what drives whistle blowers and others that speak out against unethical acts, and to determine how a speak-out culture may be developed within organisations and society as a whole.

Currin has decades of experience in the fields of mediation and conflict resolution, after he founded Lawyers for Human Rights during Apartheid. He was an important figure in the establishment of the Truth and Reconciliation Commission and a peace process mediator during the negotiation of Northern Ireland’s Good Friday Agreement and during conflicts in the Basque countries. On his return to South Africa, Currin founded Concentric Alliance, an Africa-based conflict resolution practice.

Driven by his strong sense of justice, Currin became involved in the fight against state capture in South Africa. This was the wholesale takeover of institutions by associates of former President Zuma, facilitated by international firms. Currin was instrumental in assisting and protecting the whistleblowers who released the Gupta Leaks emails to the media, implicating the Gupta family in state capture.

“We need to acknowledge that it is always difficult for whistleblowers,” Currin said. He added that the best way to help them was to create a safe space with strong institutions, led by people who could be trusted.

In response to Prof. Painter’s question on how moral courage operated in practice, Currin explained that it was “a line you draw that is not negotiable.” Moral courage was not always preceded by an extraordinary event. “On a daily basis, many of us are asked to take a moral stand. It can be as simple as expressing a counter view to dinner party talk which may not be popular. It is a belief that certain things are not negotiable.”

Currin added moral courage became a habit, or instinctual, the more one took a stand.

The full interview is available at: https://www.youtube.com/watch?v=is85jp6TNYo 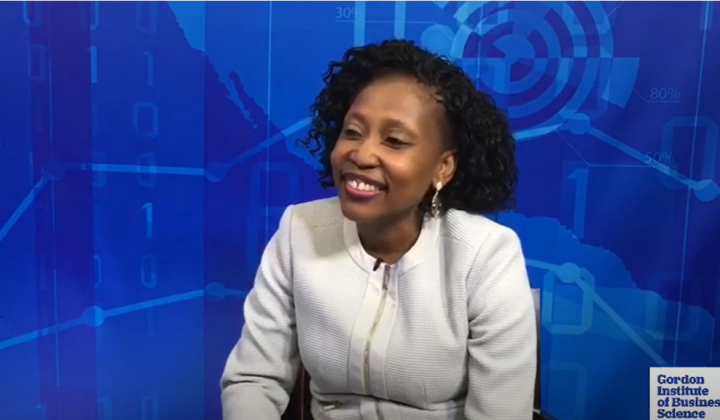 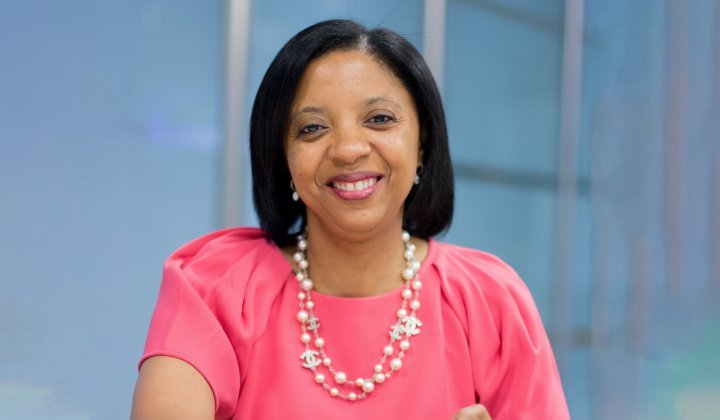 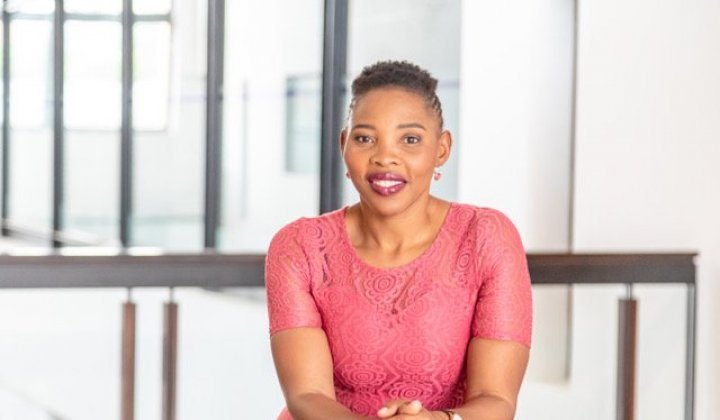