WHAT IS IT? The Defender is back! The old Defender was an icon of Africa, rugged and capable of going anywhere. The new one takes the soul of the original and brings it back to

The Defender is back! The old Defender was an icon of Africa, rugged and capable of going anywhere. The new one takes the soul of the original and brings it back to life in a thoroughly modern, exceptionally handsome and entirely desirable new shape.

This has to be one of the coolest vehicles around and possibly the best retro-redesign since Mini got less Mini in size but retained its predecessor’s spirit. It is amazing that a car that is so removed from the original can still muster up the same feelings when driven. Heritage aside, the new Defender is modern and capable, and one of the best cars on gravel that we have ever driven.

The new Defender is a colossal success in terms of design – it is an ode to heritage and tradition, conceptually excellent and executed superbly. If there is a flaw in the conception of the design, it is this: Land Rover took so much effort in recreating the Defender with respect to its heritage that it highlights how lazy the design of the new Discovery is. Imagine if the designers had taken this much care with the new Discovery and created a vehicle that celebrates the heritage of that venerable model to the same level. Alternatively, they should have put the Discovery badge on this one and started all over with a different, more utilitarian Defender.

Oh well, rant over, and back to the Defender that we do have.

There is so much to love about the new Defender’s interior, and it is a world removed from the (slightly uncomfortable, ergonomic nightmare) original. In fact, it has gone from utilitarian to premium and is not far off the interior of a Discovery in terms of luxury. However, what stands out is the level of thought that has gone into the little touches: the rear-view mirror features a high-resolution camera that you can leave on permanently, which gives a much better field of view than the actual mirror. Every car should have this feature. Then there are the USB slots all over the place; the grab handles for rough terrain; the cloth and leather combo seats, which will wear well; and the multiple storage options. Another clever thing is the climate control dials that double as terrain response dials, changing with the press of a button. Finally, the Defender can be had with five seats, six seats (with a little jump seat between the front seats), or a third row of seats fitted to be a 7/8-seater. 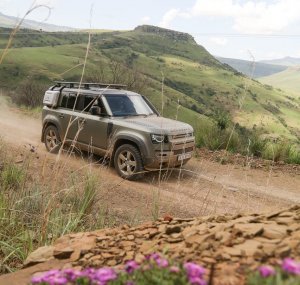 The Defender is very capable on the road, as you’d expect, but many of you are more interested in how it copes as a 4x4. Land Rover engineers summarised it with a phrase that hits the nail on the head: capability with composure. It features permanent four-wheel-drive with selectable low-range, a locking centre diff and an optional rear diff-lock. The Terrain Response II system remains virtually infallible, and clearly sets the bar for intelligent 4x4 systems – it now has an Auto setting that detects what sort of surface you’re driving on and adapts to it. Having done some eye-watering 4x4 driving in the new Defender, we can safely say that the mind boggles at how easily it dismisses even the toughest of obstacles. Ground clearance is a stilt-like 291mm with the optional air-suspension raised while wading depth is 900mm, and the electrics have an IP67 waterproof rating, so can withstand immersion. We spent long days in the Defender, covering hundreds of kilometres of dirt roads, and we remained comfortable and fresh at the end of these sometimes challenging days.

Turbodiesel, turbo-petrol and petrol-electric hybrids are available, all with 8-speed automatic transmissions.

The Defender will probably win over a host of Discovery 4 owners who have held onto their cars until now. It ticks just about every box I can think of in terms of what I’d look for in a family 4x4 and is ridiculously handsome to boot. While it may remind us of an old Defender, particularly when seen in silhouette, it also shows how far automotive engineering has moved on from those days. Expect to see many on the roads, but sadly not as many off it.

Kingsley Holgate and his merry band of humanitarians are ordinarily found far beyond South Africa’s borders, doing good under the mantra of ‘Saving Lives through Adventure’. 2020 had different ideas, though, and even Fellows of the Royal Geographical Society like Kingsley and three other expedition crew members (Ross Holgate, Mike Nixon and Sheelagh Antrobus) were confined to barracks, as it were. Obviously sitting around doing nothing isn’t the Holgates’ style, and they couldn’t do nothing while so many people were suffering.

And so Mzansi Edge Expedition was conceived, a 70-day, 10,000km trip around the very outline of South Africa, along coastline, mountain, rivers’ edges and man-made lines drawn in the sand. Every one of the Holgate Foundation’s expeditions has a good cause at heart, be it fighting malaria by distributing mozzie nets, handing out water filters to lower the prevalence of water-borne diseases, supplying reading glasses to the aged or doing their bit to conserve rhinos through the education of children.

Mzansi Edge, though, had been given another humanitarian goal thanks to the arrival of Covid-19 and the ensuing lockdown. “For the past few months, we’ve been assisting the ‘Feeding the Wildlife Community’ volunteer teams with the distribution of nutritious food parcels to hundreds of rural communities bordering game reserves, who were devastated by the complete collapse of the tourism industry during lockdown and the massive loss of jobs and income,” said Ross Holgate when they set out on their journey. Their goal was to distribute meals to rural communities, along with sanitation necessities such as masks, thermometers and soap, often unavailable to the communities on the edge of our society.

Mzansi Edge was also a reunion of sorts, with Kingsley and Ross back behind the wheels of two Land Rover Defenders after a number of years using the Discovery on expedition.

The Mzansi Edge Expedition was completed in early December 2020, with the two Defenders carrying their crew some 16,000km in 80 days. The crew achieved their goals of distributing 250,000 meals, along with thousands of bars of soap and masks to hundreds of needy families, Early Childhood Development centres, orphanages and primary schools along their route, especially those close to game reserves where the communities have been hit particularly hard by the loss of tourism.

It will be fascinating to see where to next for the Holgate Foundation as society, travel and humanitarian needs are shaped by the global pandemic we are all living through. 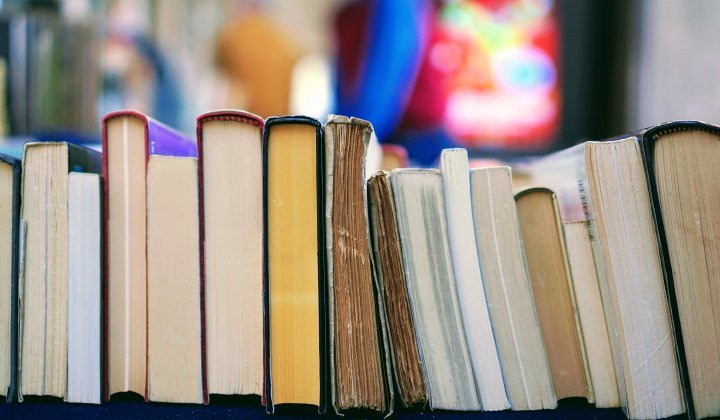 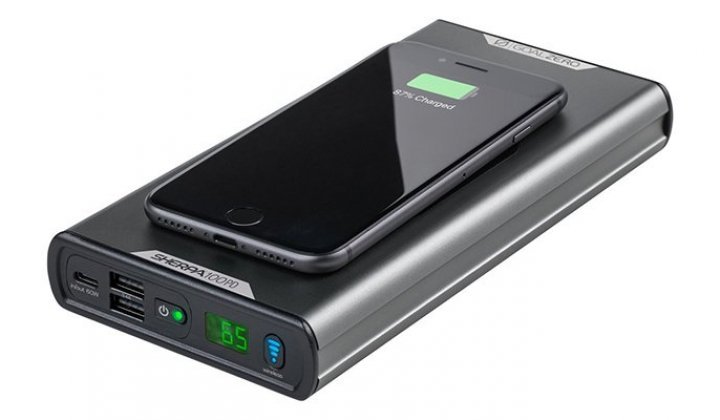 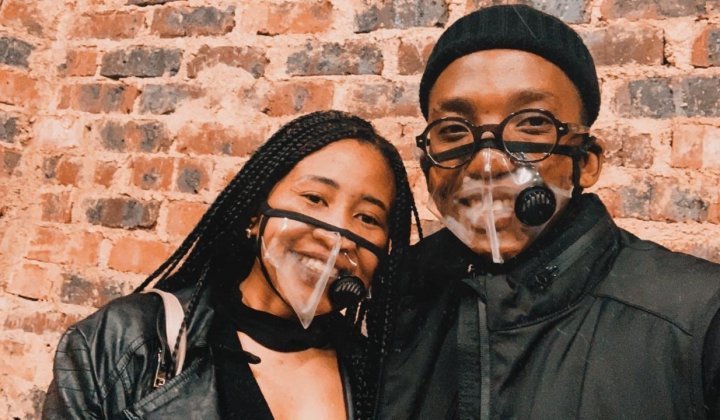