“Everybody has a plan until they get punched in the mouth.” 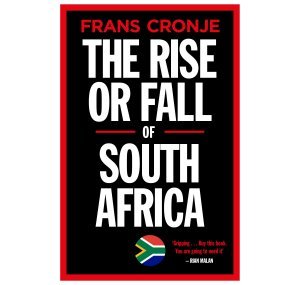 The Rise or Fall of South Africa

Much of Cronje’s analysis is based on the economic trends and fault-lines that have developed in this country, and yet much, because of Covid-19, has been thrown shatteringly out of date. In an author’s note prefacing the book, he acknowledges the problem and says he debated with publisher, Tafelberg, whether to update the content. The problem, of course, is that even as I write these words, we can’t begin to understand the full extent of either the human tragedy of the pandemic, or its economic consequences. That applies not only here in South Africa, but also in the rest of the world. So, you hit the full stop key and go with what you’ve got.

It's a great pity because Cronje’s reasoning, backed by his team at the Institute of Race Relations, of which he is the CEO, is outstanding. In short, he argues that South Africa – and don’t forget that this pre-pandemic – has come very, very close to the edge of the abyss. It’s been dragged there by year-after-year of ANC rule, which reflects on the one hand, a political ideology rooted in Marxism and the 1960s, and on the other, a dark streak of African nationalism, interwoven with corruption and thievery.

Cronje singles out three policies, in particular, which have emerged to strangle economic progress, namely labour, empowerment and property rights. Had these been effective, he argues, “levels of economic inclusion would be rising very quickly, inherited apartheid-era inequalities and disadvantages would be rapidly eroded, the economy would be growing strongly and South Africans would be accumulating great stocks of wealth, assets and property. That this is not the case demonstrates that policy across all three areas is failing.”

So, is it all too late? Are we destined to become just another Zimbabwe or Venezuela?

Cronje thinks not, but his tone and subtext make it clear that he feels it’s going to be a close-run thing. Central to this part of his thesis is to understand that there is a large middle ground, which spans all race groups. Contrary to what the media would have us believe, says Cronje, most members of this group get on well and have common aims and ideals. This is where a prosperous future can be built, if we want to. If not, well….

Which returns me to the economic after-effects of the Covid-19 pandemic on Cronje’s scenarios. Is it as simple as saying “just magnify everything by a factor of…five? Ten? Twenty?” Surely not: some parts of the social fabric must certainly be more damaged than others.

Cronje makes one point very early in his book, which is that the fortunes of the ANC at the polls are closely linked to whether or not South Africans are becoming better or worse off, which, in turn, is a reflection of the performance of government. How, then, will voters judge the ANC’s performance during the coronavirus-induced crisis?

And if, as seems likely, hundreds of thousands, if not millions, of jobs have been destroyed during the various stages of lockdown, how will that play out?

Another of Cronje’s critical observations is that the ANC’s hold on power rests solely on its ability to hand out patronage and largesse via tenders and SOEs. In a nation already badly cash-strapped before the pandemic, how badly would that dynamic have been affected by the additional billions spent and borrowed to mitigate its effects?

Already I fear that the answers are not going to be pretty, but we need a revised version of The Rise or Fall of South Africa just as soon as Frans Cronje and Tafelberg can bring one out. 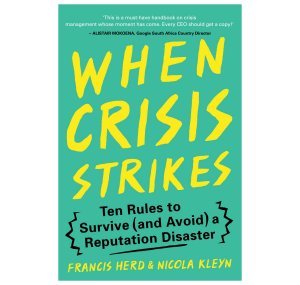 The authors present a formidable pairing. Francis Herd is one of South Africa’s best-known TV news journalists, with a focus on business and economics, and also a GIBS MBA. Professor Nicola Kleyn was, until recently, Dean of GIBS and a very distinguished marketing academic and consultant. Between them, they have binocular vision of what happens to a company when crisis strikes.

Yes, that’s the title of their new book, but note the importance of the adverb: when. Because if you run a company of any size, a crisis will surely strike sooner or later. How you respond to that crisis will, in large measure, determine your fate and that of your company.

Many crises can, and should be, planned for in advance. For example, it wouldn’t stretch the imagination too far to guess that in South Africa, a company might experience problems with racism. How would you handle such an incident? Have you worked out what message you might want to give to your staff? To the media? To other stakeholders?

As you think about such problems, it’s helpful to note that Herd and Kleyn base their 10 rules on real-life examples and case studies. What did Tiger Brands do when their Pioneer Foods subsidiary was found to be the epicentre of the world’s worst-ever listeriosis outbreak? Why would your company probably want to handle a similar set of circumstances very differently? And if a teacher at your very distinguished private school turned out to be a racist, what should you not say during a radio interview, and why?

Many companies choose to ignore the problem and decide to put the file marked ‘Crisis Planning’ into their ‘pending’ tray, or file it in the bottom drawer, or somewhere that’s just plain out of sight. As the receptacle clicks shut, you can hear the smug sigh: “Well, nothing like that could ever happen here, could it? We’re far too well run for anything of that magnitude or seriousness to occur. And even if something untoward were to happen, we’d be able to deal with it there and then.”

If that describes you or your management team, you’re wrong. But if you’re that kind of leader, nothing I can say or do will change your mind. Just keep a copy of When Crisis Strikes close by. When the you-know-what hits the fan – and it will – Herd and Kleyn’s 10 rules – among them, ‘stop the harm’, ‘respond quickly and conspicuously’ and ‘apologise if you’ve messed up’ – will give you an extremely effective framework with which you can try and salvage something from your disaster. 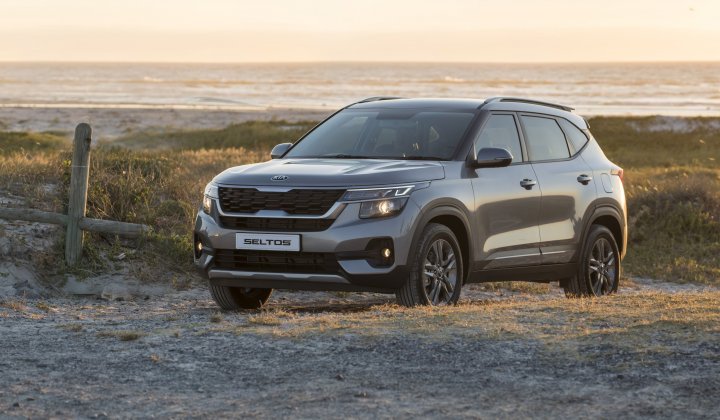 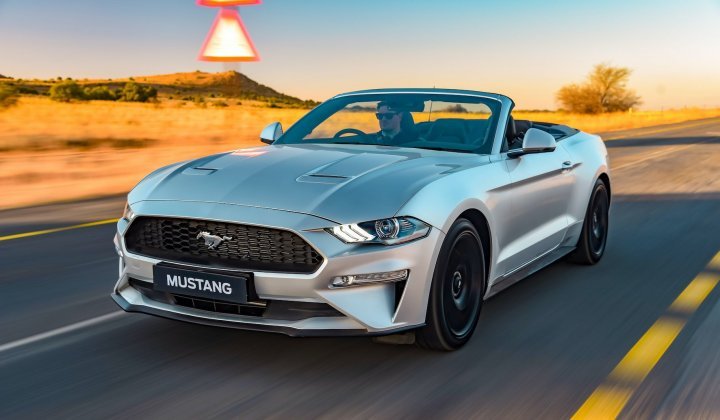 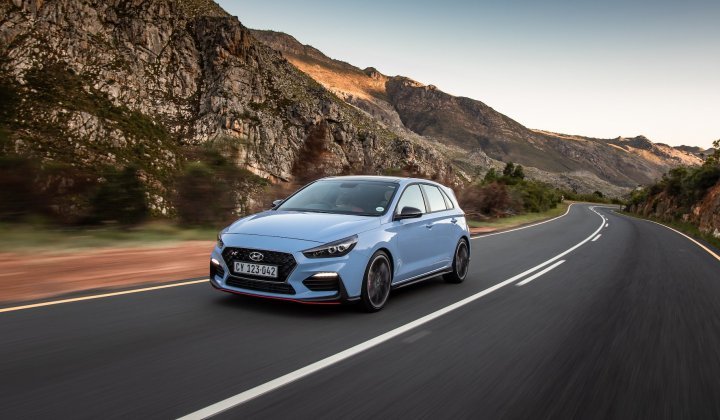