The old adage “where there’s smoke, there’s fire” highlights the value of smoke. It’s useful as an early detector of blazes to come, a medium to transmit signals, a method to add flavour to food, or a way to force bees to leave their hive. But smoke can be deadly. It contaminates the air, obscures vision, and when there’s too much of it in a constrained space it leads to loss of life by asphyxiating vital systems. Smokescreens have long been used to win battles by camouflaging activities, distracting bystanders and infiltrating their opposition.

The use of the term “smoke and mirrors” originated from the acts of stage conjurors as vital tools to deceive their audiences. Its use in the political context was popularised by the American journalist, Jimmy Breslin, in the 1970s. The rise of social media, coupled with growing psycho-social insights from fields like behavioural economics, has led to our human ability to generate and disseminate smoke to sow seeds of dissent and create discord. It’s a trend that is accelerating dramatically. Investigations into firms like Bell Pottinger and Cambridge Analytica that deploy targeted algorithms with the intent to provoke, polarise and polemicise people wherever they live, no matter their education, is of deep concern. It’s these capabilities that are associated with the election of President Trump, the British vote for Brexit and, closer to home, the creation of smoke that masked the looting of South Africa through state capture. The two firms I’ve cited are thankfully consigned to the annals of history, but there are many more that have sprung up to replace them.

The socio-economic chasms that characterise our African landscape are particularly prominent in South Africa. The fragility of, and stresses on, our system render our citizens even more vulnerable to socio-political smoke that obfuscates efforts to bridge social divides and to execute a national agenda that advances inclusive growth and builds our national competitiveness.

It’s not easy to discern the agendas that are hampering progress when the smoke-blowers are operating at full force. We need to become more attuned to understanding the timing and nature of smoky statements and the effect they have on our national psyche. Some smoke is valuable – it really does speak of fires as Minister Gordhan intimated in early smoke signals (connect the dots) about state capture. Others are designed to create out-groups, be they labelled as representatives of white monopoly capital, apartheid spies or foreigners. Business is, of course, not immune to also creating smoke designed to obscure unethical behaviour and government crises. Marcus Jooste’s manipulation of his various publics in covering up the Steinhof fraud is a tragic example of corporate conjure at its best.

The significant growth in the rise of access to digital and social media provides wonderful opportunities for all societal actors to progress our national agenda by contributing to aspects like safety, health, education and social cohesion. It also has the power to amplify messages broadcast with ill intent by fanning the smoke emanating from fires designed to sabotage. We need to educate our populace, be they wearing the hats of voters, investors, employees, consumers or on-line influencers about how to avoid making snap judgements based on spurious information. Our power to rapidly disseminate smoke to local and international audiences is unprecedented. Along with that power comes the responsibility to better read the smoke and, more importantly, to reflect on the unintended side effects that happen when egos and Machiavellian agendas trump responsible behaviour, whether it’s on or off-line. 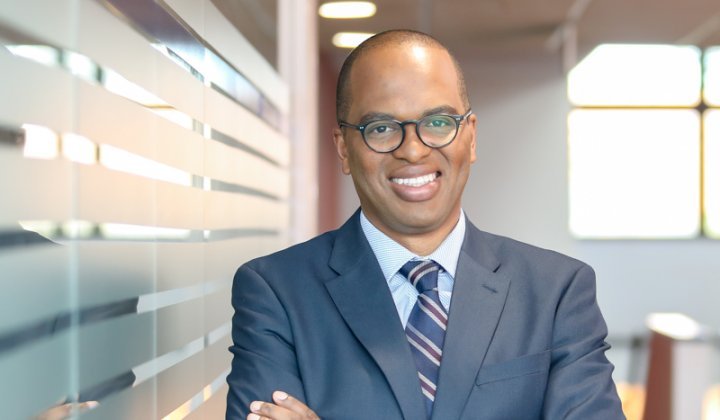