Many graduates decide to do an MBA to start a business, improve their business acumen, or engage in networking opportunities. One group of GIBS MBA alumni decided to put their MBA lessons into practice. The members have experienced all of those benefits, plus built friendships, made money, and continued their learning journey together.

It all began back in 2015 with a macroeconomics lecture by Professor Adrian Saville, who suggested to the first group of MBA long-block students that to get the most out of their MBA experience, it would be worth grouping together and starting a business to put some of their theory lessons into practice.

Prevlen Rambalee and Vulani Mabunda, as class captains, took the suggestion to heart and began chatting to classmates to assess their interest. Then, starting with a group of about 10 people, they discussed how such a business could work. By the time they’d agreed that everyone would need to contribute funds to ‘get some skin in the game’, they’d whittled the group down to five.

These became the founders of a registered business called Emerging Marking Equity Fund (EMEF). Each member contributed an initial investment, and they met regularly to work on a strategy.

“Fast forward five years, and we’re still running,” says Rambalee. “We have invested in many different ventures; made money and lost money. We have debated, developed policies, discussed economies, seen members going through personal highs and lows and, most importantly, taken the MBA classroom/syndicate learnings into the real world.”

Although the plans for EMEF have changed over the years, and there are only three members left (Rambalee, Mabunda and Craig Cock), the group agrees that it’s been an enormously worthwhile experience and encourages other MBA groups to consider trying something similar.

“We felt that we had like-minded people from very different industries in one room, potentially all looking to do the same thing,” remembers Cock. “The advice that I would probably give people is that if something like this comes up, go headfirst into it and utilise the MBA for everything that it is. This little business that we've created has been a learning experience in its own right and almost a continuation of the MBA.”

“At the beginning, we didn’t even really have an idea of what we wanted to do,” says Mabunda. “We just wanted to be in business – to take our interactions and the social relationships formed in the MBA into a business venture.”

However, after meeting and spending time strategising together, the group settled on a way forward. Initially, they envisioned EMEF being an African trading platform. “Our five-year strategy was to build up experience in profitable equity trading in emerging markets – to develop a track record and trading procedures,” recalls Rambalee. “Our tactical plan was to open stock accounts in different countries. We actually did quite a lot of work on that. But then we ran into some of the practicalities – for example, the South African Reserve Bank. We discovered you can’t just take money out of the country to invest in another foreign stock exchange as a business, as you can do personally.”

However, many of the other elements the group put into place proved valuable, such as agreeing to each spend between one and two hours a week on the business, meeting regularly, formally registering the business, and the guidelines for bringing in business opportunities. In addition, they drew up a SWOT analysis for each member and chronicled the specific expertise and experience that each person could offer the business.

Cock says that although their strategy may have changed, the value of putting strong governance in place from the start has been invaluable, as each member has a different understanding of risk.

In 2021, following the departure of a second member due to personal differences, EMEF clarified its strategy and structure again. The group agrees that EMEF is an investment business and not day-to-day operational and that the strategy is to seek a minimum 30% ROI over a 6-month period.

Members are required to supply the following information when proposing a new opportunity:

The group has also agreed on processes around issuing dividends, what happens in the case of an investment failing, procedures for the exit of a member, communication processes, and monthly membership contributions.

Since 2016, EMEF has invested in a wide-ranging list of business opportunities, from forklift refurbishment to wildlife (game), cryptocurrencies, tracking units, forex, and traditional stock market investments.

The members have also turned down several opportunities, from becoming the sole distributor of a fancy Italian coffee machine brand (only to discover after sitting through the presentation that the initial investment required was over R5 million) to importing soybeans (where the business model was not quite clear).

The members also brought some business opportunities through their own dealings, with varying degrees of success.

The tracking units were a successful opportunity broached by Mabunda. “I had started a company called Active Telematics and had a cash-flow issue where a client suddenly needed more units, and I was able to access funds from EMEF to purchase and import those additional units,” he says. “I don’t think I would have been able to bridge that gap as quickly without that assistance.”

A less successful venture was the group’s experience with a former member’s local cryptocurrency exchange platform. “If that’s what it even was,” says Mabunda, laughing. “We never even saw the thing!”

“It was quite interesting,” says Rambalee. “It was a team member, so we went purely on trust, and that’s been a big learning for us.”

The fallout eventually resulted in the member's exit from EMEF. However, the group came away from the loss of understanding that proper due diligence is required, even when it’s someone you know personally.

One of the most successful investments was the forklift refurbishment project, which yielded a 30% return in just three months. “I say it was one of our best investments not because it made the most money for us, but because I think it’s where we got the most traction as a business and where we released the potential of what we might be able to do with EMEF,” says Cock.

The group’s most financially successful investment was a calculated risk. They invested in bitcoin trading and realised a profit of 80% in less than five months.

“That’s been one of our strengths – sticking by what we’ve agreed our target is on any given investment,” says Rambalee. “We decide upfront whether it’s a value investment or part of our growth portfolio, and we look at risk allocation. We’re using some of our MBA skills to analyse each opportunity. A good example is an investment we made into Naspers shares, where we invested based on our analysis to determine market value versus book value.”

Mabunda: To keep giving EMEF a chance. There are ups and downs, and sometimes it’s easy to think, “maybe it’s had its time now”, but I believe we have yet to reach our potential.

Cock: Taking an intentional and assertive decision to be vulnerable and open-minded and go out of my comfort zone. I come from the construction industry and have a particular ‘frame’ I live in. I have learnt so much from Prevlen and Vulani because they have different ways of framing things.

Rambalee: Our consistency – we made a decision and stuck to it. It’s really paid off.

Mabunda: We could have achieved more if we’d insisted on monthly contributions – subs – from members.

Cock: Not giving the business more attention, especially at the beginning. Looking at what we’ve achieved with so little, I know we could have done more.

Rambalee: Trying too hard to keep things together resulted in me being seen as the “owner”, whereas there should be an even split of ownership.

Rambalee says that many other MBA candidates from the 2015/2016 cohort formed social or business groups, but most of these have fallen away. Nevertheless, EMEF is still going strong, even with members changing jobs, moving into different life phases and even (in Cock’s case) emigrating.

Cock believes this is because the business is built on strong friendships forged during the MBA, and the members’ shared experiences, such as travelling to China together, combined with how they challenge one another while retaining mutual respect. “We can be critical and honest without anyone getting offended, and we all believe that the other people in the group are smarter and more qualified in certain things than we are, so there’s a lot of respect,” he says.

“We also agree on the approach of sticking to the fundamentals and putting the business first – taking emotion out of things to look at what’s best for the business,” says Rambalee.

Mabunda says he believes that EMEF has much left to achieve and that it has not yet reached its peak.

For other MBA candidates or graduates looking to form a business, the EMEF members have the following practical advice:

… if something like this comes up, go headfirst into it and utilise the MBA for everything that it is… 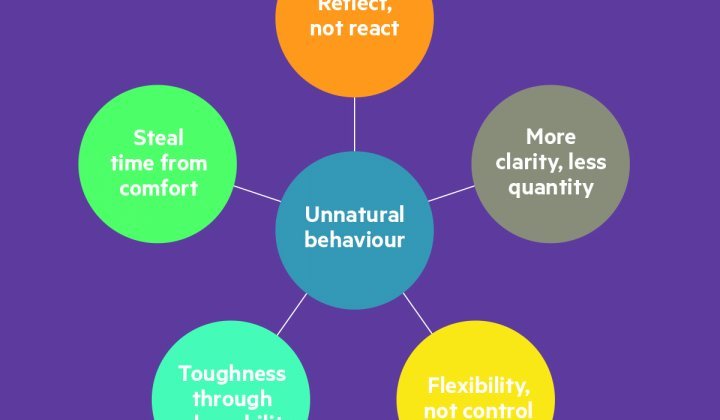 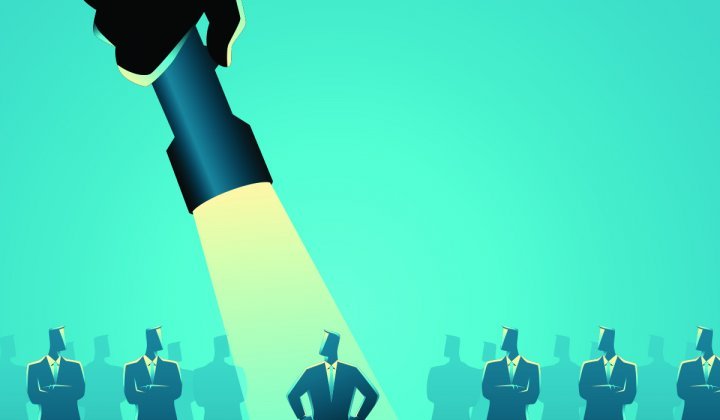 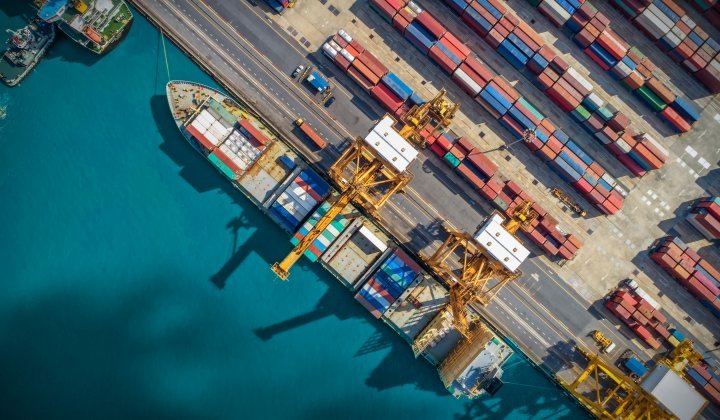 Supply Chains in the Spotlight