Breakthrough discoveries in psychology have exposed neurobiological keys to persuasion.

A great future career is a “human skill” — leading, negotiating, selling, and presenting — as these are skills where artificial intelligence currently cannot compete. A holistic approach to persuasion science offers the busy executive a clearer understanding of these four important areas of influence.

Leading, negotiating, selling and presenting skills are intimately interconnected and should be discussed together. For example, leading and selling are heavily intertwined. We first need to know the basics of selling before every presentation, negotiation and/or leadership interaction.

Can we motivate someone else?

Most psychologists suggest we cannot motivate someone else to take action. However, we definitely can influence and inspire audiences by giving them a reason to change their behaviour. Whether conscious of it or not, we are swayed by extrinsic and intrinsic desires, including attitudes, personal values and cultural beliefs. Examples of extrinsic “outside” rewards are money, fame and power – Napoleon realised men would die for medals. It is important to note that not everyone is motivated the same way; some really do love money.

The key to “motivating” others is to ask questions to get the right feelings flowing – an inside-out approach. If you want to be engaging, don’t show up and immediately begin presenting, leading or negotiating; rather ask questions as this has a desired neurobiological effect, getting people to think and feel deeply about what they really want (intrinsic motivation).

Trust is the central social lubricant – the basic need of our “mammalian” brain in maintaining strong relationships. Trust is the platform – the binding force – between you and your audience. Trust is sacrosanct if you want people to risk-taking your advice.

Trust has a massive 77% correlation to whether someone enjoys your presence. This might not sound important, however, leaders who are social and results-oriented have a massive chance of being rated great leaders compared to those who are only results-orientated. This is because we are the most social species on earth; in fact, our social needs are treated by the brain in the same way as food and water.

Trust produces oxytocin, prompting generosity and cooperation. Yet, trust is also like a squeeze tube – once it’s squeezed out, it’s difficult to push back in. And what’s worse, with minimal cues, our brain’s amygdala makes its mind up in 50-milliseconds whether you are for me or against me. So, train yourself up in key cultural differences and understand the norms and unwritten-ground-rules of your diverse audiences; things like handshakes and “meet & greet” norms.

...one of the best investments in the future is to put food in other people’s stomachs now.

One of the fastest ways to build trust is to be the first to do a small favour, which triggers reciprocal altruism. Smile warmly during the handshake and show genuine sincerity when greeting (for example, by asking relevant questions). It’s difficult to fake sincerity because we pick up on the unconscious micro-signals that warn us. Once warmth is established, you should sound competent when you start presenting because competence now fuels trust further.

The opposite emotion of love is not hate, but indifference. We see others as indifferent until proven loving, especially when they don’t look like us. So, armed with this self-awareness, how do we combat this potential split-second biasing in business? How do we swiftly come across as a kind person? How do we prevent a disturbing “Us vs. Them” situation from developing? The answer comes from neuroscience – we treat people like relatives when they feel like relatives. Would you be more inclined to risk donating one kidney to a relative or a stranger? Well, it depends on how they make you feel.

Fairness and status are basic needs

When we are attempting to persuade, we need to make the other party feel that they are liked and are being treated fairly. Mention ‘win-win’, do a favour or concede on something small. By studying hunter-gatherers, one of the biggest causes for murdering someone is refusal to share meat fairly. Thus, one of the best investments in the future is to put food in other people’s stomachs now.

Status is also a basic need. Hurting a person’s status makes them angry. Force passengers to walk through first class when boarding an aeroplane and there’s an 800% higher chance of “air rage” in the economy class section.

In South Africa, we have a high Power Distance Index (PDI) between races and genders. When there is a PDI between two people – for example, a male doctor’s high status vs. a female nurse – the fearful one loses blood in their prefrontal cortex. This “PDI stress” in the cockpit of Korean Air caused 17 times more accidents than American Airlines. Why? The crew were too scared to offer their higher-ranking pilot advice. The solution? By just getting onto first name terms dropped the PDI and got them working as a team.

Once trust is established, engagement is welcomed.

Presenting tips: When presenting, establishing credibility is crucial. There should be four distinct parts when presenting, namely a credible introduction, the problem, the solution, and the next steps.

Leadership tips: Leaders have a much longer opportunity to engage with their followers than a fleeting 30-min presentation. Once the leader has established trust through displaying shared values, accountability, integrity, authenticity and transparency, the follower will be open to their engagement. Leaders need to engage by having an inspirational shared vision, by being approachable (sociable), and compassionate.

Selling and negotiating tips: Negotiating is “selling on steroids”. We start by building trust, however, selling becomes a negotiation when parties object to a proposal. Trust is initially established through great preparation, positive body language, questioning, small-talk, uncovering needs, developing solutions and giving an engaging proposal. However, receiving and objecting to a proposal requires flawless objection handling.

This article has touched on two breakthrough persuasion levers – the lightning speed of trust vs. disgust, and the knife-edge of love vs. indifference. We need to genuinely want to help others by putting them first. Show warmth (trust) before displaying competence. Only then will they want to know what you have to offer.

Trust is sacrosanct if you want people to risk taking your advice. 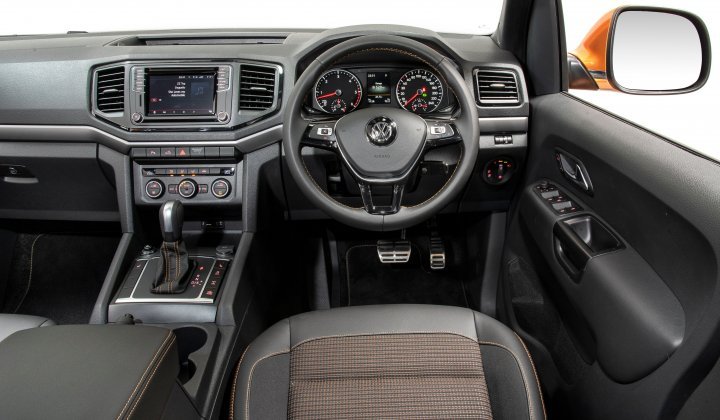 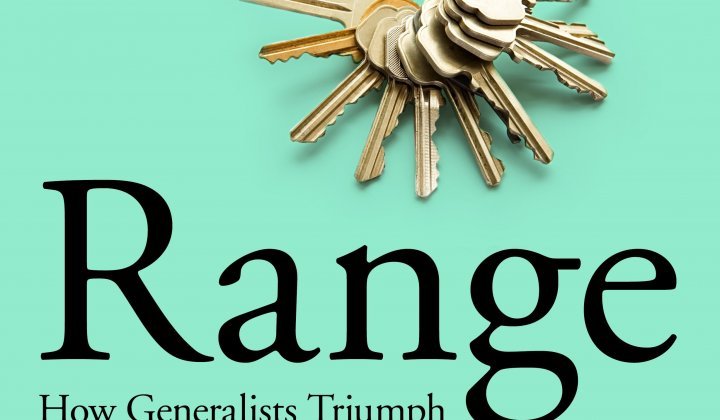