Opportunity out of Complexity

SoluGrowth is a proudly South African business process solutions company serving clients across the globe. The story of the company’s origins is a fascinating example of how a small group of entrepreneurs emerged from within one of the world’s largest professional services companies. In doing so, they saved dozens of jobs and laid the foundations for hundreds more new ones.

SoluGrowth founding CEO, Sandile Gwala, had been at Deloitte South Africa for more than 20 years. He was far from unhappy and certainly not looking to leave. But the introduction of Mandatory Audit Firm Rotation (MAFR), when read with Section 90.2 of the Companies Act, which requires a five-year cooling off period when transitioning from S90.2 prescribed services into Audit, had brought Deloitte to a crossroads. They would have to choose between audit work and offering services like financial management, payroll and accounting, otherwise they would always have to stop these assignments five years ahead of submitting any rotating-in audit proposal in the future.

Gwala explains that Deloitte’s Exco decided to resolve this complexity by ceasing all S90.2 services within Deloitte South Africa. As he and his partners assessed whether to re-innovate new compliant products and services or buy “the S90.2 business from Deloitte as a carve out”, as he calls it, they faced four challenges.

“At the core – could we retain clients? Were the clients buying from me, Sandile Gwala, or were they buying from Deloitte? Yes, we were buying the business, but no client was being forced to move into the new company,” says Gwala. Deloitte could resign as a service provider and the client would look for a new service provider.

“Similarly, could we retain our staff? Maybe they had joined because they wanted to work for a global brand like Deloitte and would not want to come with us? The third challenge was related to starting a company with 212 existing employees' payroll. Their payroll had to be 100% correct on the 25th day of our very first month and we had to have sufficient cash even before we invoiced and got paid for our Month 1 by clients. In this industry, a start-up usually has around six months to grow steadily and raise capital. Not so in our case – everything had to be up and running in the first month.

“Challenge number four, as you would expect, was working capital.  We had very little, enough to cover two months. We had paid what was due to Deloitte and had the initial working capital requirement but didn’t have a strong balance sheet. As a new company, we had no track record, nor did any one of us have a big personal balance sheet to offer as a guarantee, so the banks’ credit systems rejected us immediately. We were tempted to sell a slice of the company, but the deal structures were not favourable, so we held out.”

Getting it right, first time

A major help was the fact that all on-going clients still contracted to Deloitte came across to SoluGrowth, either until those contracts ended or for a probation period.

“That assisted us in maintaining the momentum after we exited Deloitte,” says CFO, Francois Burger, who adds that “Fortunately, we also retained all of our staff members during the transition. Unfortunately, during our first quarter we lost some of them to competition and former clients.

“In a professional services firm, it’s always about those two key elements: keep on serving your clients with the highest quality and retain the staff that service those clients,” says Burger.

With clients and staff in place, the SoluGrowth team could now address the working capital issue and the burning question of making payroll at the end of their first month.

“We went back to the drawing board, managing a very lean and very strict organisation from the outset. But by paying close attention to our invoicing and cash collections, we went through our first six months without any gearing at all. After having won a few new clients, our management accounts also looked ahead of our original targets. That gave us a great track record, which was eventually recognised by one of the banks, and we were able to raise a working capital facility to take the business forward,” says Gwala proudly. “We are now investing in new specialist talent, digitisation and marketing. As at the end of December, just eight months after launching, we already had over 280 staff members
deployed at various old and new clients and celebrated our first R100m revenue milestone. Certainly, we felt a new professional services firm had been born in South Africa.”

What helped the company through the initial difficult first months had been instilled into them at Deloitte, notes Gwala. “By the nature of our training and experience at Deloitte, we are
conservative optimists. We have a big vision, but we always know that at the end of the day, cash is king. You’ve got be able to pay employees and your bills. We didn’t go and buy or rent big fancy premises, we ran on very practical lines. With 212 initial employees, our back office was just five people and most of it was by ourselves after hours,” he confides.

“While there were several transitional and start-up obstacles, the market reception was fortunately very kind to us, especially in the private sector. We managed to acquire several new clients within our first six months, which significantly helped in our stabilisation and a post-Deloitte track record,” says Gwala.

Outsourcing, not labour-broking “Some trade union leaders feel outsourcing is undermining employees’ or trade unions’ rights. They declare ‘Down with Outsourcing!’ But I think that sometimes they confuse it with labour-broking,” Gwala suggests.

He notes that South Africa’s business processing solution’s industry currently employs over 150 000 people, with 40 000 of those serving foreign companies. “These are skills exported to other countries, but delivered by South Africans in South Africa. This is an opportunity to use the skills we have gained locally to do work for overseas companies.
This creates space for new junior, unemployed graduates to enter the domestic market and replace these exported resources,” says Gwala.

Over the last five years, the Department of Trade and Industry’s (DTI) incentives have resulted in almost 20 000 new jobs. SoluGrowth is already well on the right track: its initial 212 people have already increased to 280, in less than a year, with 50 of the extra 68 being learners from the Fasset learnership programme. “All of our people are employed by SoluGrowth and are deployed at clients, either on fixed-term contracts or full-time. We are responsible for their training and development, group life risk, medical aid, pension and development in projects for their personal growth. Labour-broking is more suitable for seasonal assignments over the festive period and so on. We couldn’t use labour-broking to deliver multi-year offshoring assignments,” emphasises Gwala.

SoluGrowth’ s story is about taking an original opportunity to save a number of jobs that would have been compromised if its partners had allowed a shutdown of their division, because of the discontinuation of S90.2 services, as a result of legislative changes. They knew they had a very good foundation of existing clients that they could use as references, good talented people and the leadership’s global trading experience. As a result, they had a great chance to capitalise on the opportunities presented by the DTI incentives to attract a number of new clients and create a number of local jobs in the high-end of business process solutions as a proudly South African company. 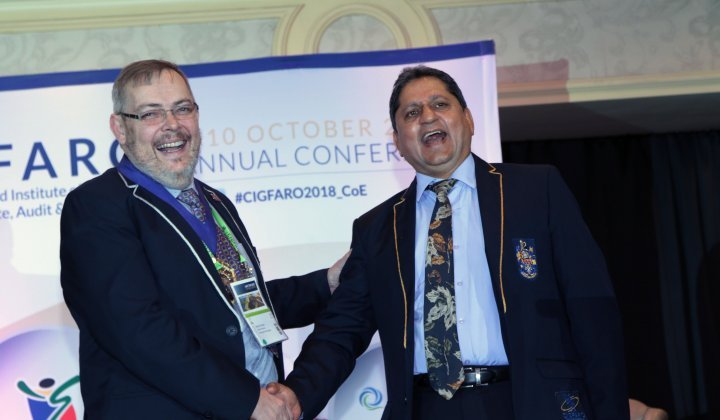 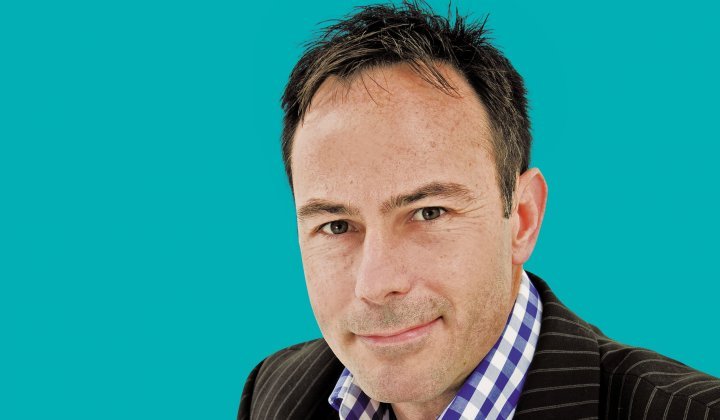 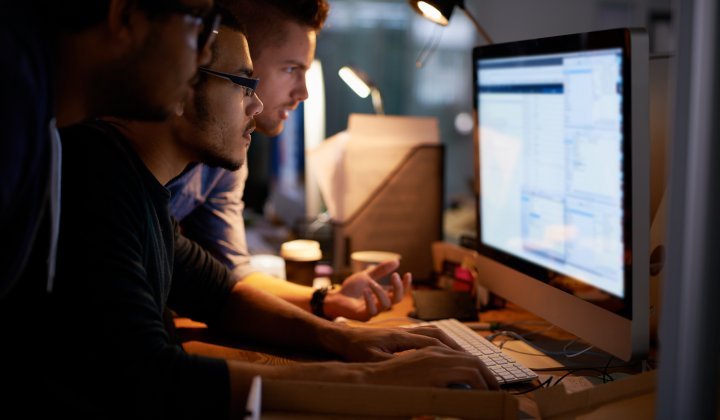