And after the business is done in Mexico City, why not stay on for a few days? Tom Hennigan gives his recommendations.

For many Latin American lovers it does not get any better than Mexico. The main entry point is Mexico City, the biggest in all Latin America and a pulsating metropolis that is a wild stew of history and cultures that range from Aztec ruins to the studio of modernist painter Frida Kahlo but is, despite its bad reputation in Hollywood movies, actually safer than the US’s capital.

Mexico was the home of many great civilisations before the Spanish arrived. The Aztec ruins in and around Mexico City give some idea of their sophistication and power. Another great civilisation has left impressive monuments in the south-eastern peninsula of Yucatan. The Mayan ruins of Chichén Itzá contain the famous El Castillo pyramid from where visitors can look out at the vast jungle canopy.

3. Puebla
A majestic colonial city that best displays the architectural glory of what was often otherwise cruel Spanish colonial control. The historic centre contains stunning cathedrals and is a neighbourhood decorated in distinctive colonial tiles. It is also a culinary destination, though with its rich traditions the same can be said of most of the country. Puebla also contains one of the country’s best museums of pre-Colombian art.

4. Oaxaca
The second most southerly state on Mexico’s Pacific Coast includes the colonial Oaxaca City that is home to vibrant indigenous markets and some of the most interesting cuisines in all the country. Nearby are some fine pre-Colombian archaeological sites belonging to the Olmec peoples and on the coast some of the best surfing in the country at a string of beach towns along a lush tropical coast that also offers great scuba diving.

5. Chiapas
The state below Oaxaca, even richer in indigenous culture and still home to Subcomandante Marcos and his guerillas, Chiapas is also famous for its sumptuous sub-tropical rainforests. To get a sense of its wildlife, visit the El Cascadas del Chiflon eco-park, where you can hike to view crystal waterfalls crashing out of the forest before swimming in the large pools they form.

6. Jalisco
This semi-arid desert state is the geographical opposite of Chiapas and further testament to Mexico’s extraordinary range of geography. Jalisco is also home to the favourite liquor of party animals the world over – tequila. Blue agave plants are all around the town of Santiago de Tequila which gave the drink its name. Visit the town’s distilleries to learn just what a sophisticated and satisfying drink tequila can be.

7. Guanajuato
A hill town where the Spanish were building within decades of discovering Mexico, Guanajuato is best visited in October during its Cervantino cultural festival. This gives you the opportunity to discover the range of Mexican culture from its indigenous roots right through to its long-established but still exciting avant-garde scene. Best of all, the whole lot – even the ballet – is free of charge.

The part of California that is still Mexican, this Pacific peninsula has been a hot tourist destination in recent decades with many gringos attracted by the luxury beach resorts and year-round dry heat. But away from the famous resorts there are still wonderful jewels waiting to be discovered for the more adventurous, such as the town of Todos Santos which hosts a community of bohemian artists living under the mountains along some great surf beaches. 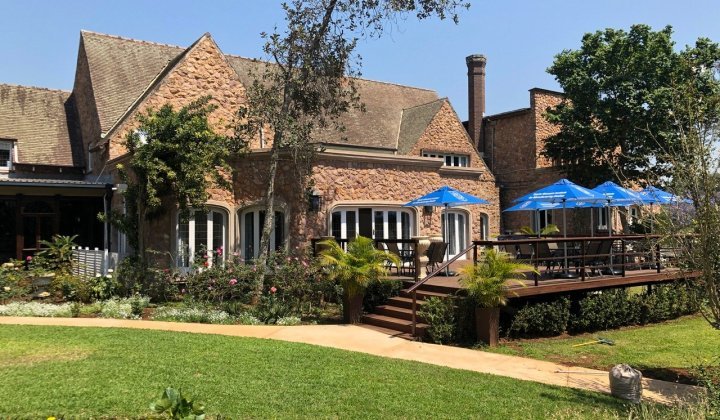 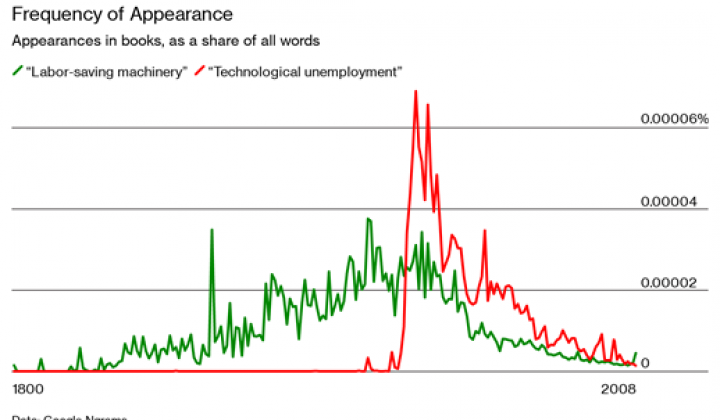 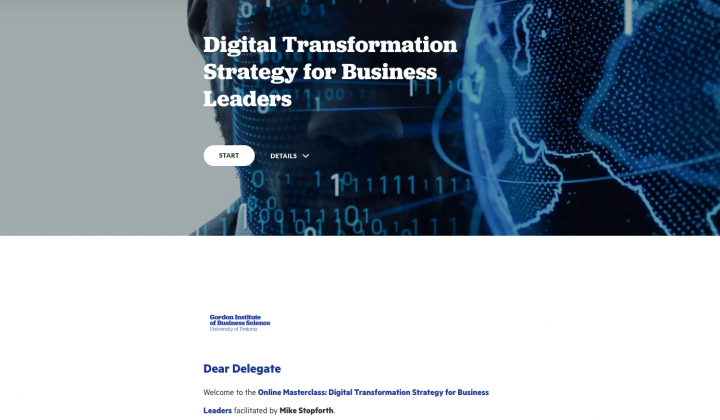