Passenger ships are the rock stars of the tourism industry. Setting trends and netting billions of dollars, they’ve been known to leave chaos in their wake, but cruise directors are acknowledging issues and pointing their prows towards compromise.

As innovative marine architecture features everything from chic boutique hotels to Vegas-style resorts, cruising has never been so popular.

At least 27.2 million people crossed the gangway by the first half of 2018, according to the Cruise Lines International Association, while George Argyropoulos, owner of Cruises International in Johannesburg, says 115 000 South Africans brave the waves annually – 25 000 visiting international destinations, and 90 000 going local.

MSC Cruises reported an 800% growth in its first 10 years and passenger numbers keep rising, which is swell for the Carnival Corporation, a Leviathan company that made $17.5 billion in 2017 with a pre-tax profit of $2.6 billion. However, a rousing rendition of the Jiggin’ Jack hornpipe might be premature, as it hasn’t all been plain sailing for the industry.

The influx of cruise ships has caused local turbulence in port cities, with Italy banning floating behemoths from Venice’s Giudecca Canal. This, however, has yet to come into effect, and San Marco Square still heaves with kiosks selling tat to tourist throngs.

Ditto Dubrovnik. Last year, Croatia’s capital received 742 000 passengers on 538 ships, according to the 2018 MedCruise statistical report ‒ more even than Venice ‒ and the World Travel and Tourism Council listed “destination degradation” as a critical issue in a recent study.

While Argyropoulos agreed too many disembarking passengers could mar the charm of certain ports, he said measures were being taken to control the numbers. “Cruise line executives are working with regional bodies to create an infrastructure and opportunities for local economies. New destinations are also coming online.”

Pierfrancesco Vago, MSC executive chairman, said cruises were responsible for “just a fraction” of a UN projection of 1.8 billion global travellers by 2030, but admitted cruise companies “could do more to coordinate with governments and each other” to lessen the impact.

Traditionally, ruling the waves has meant waiving the rules. Ship owners in wealthy maritime nations have registered their vessels in countries with no minimum wages, labour standards, corporate taxes, or environmental regulations; in short, every corporation’s dream.

However, reports of crew working 10- to 12-hour days with no overtime pay, unacceptable pollution levels from liners dumping sewage into the oceans, huge diesel engines running 24/7 even in port, and a general perception of cruising being largely the preserve of rich retirees, has meant a strategic overhaul of the industry with lashings of ‘more guest-centric’ marketing.

Today, ships use multi-stage treatment systems to dispose of their waste and the industry has agreed to adopt cleaner fuels in 2020. The MS Roald Amundsen, Hurtigruten's polar ship launching early 2019, for example, uses onboard hybrid power to reduce 20% of fuel burn and CO2 discharges.

“Cruise lines are taking pollution seriously,” says Argyropoulos. Most new ships produce zero landfill waste. Every item that can be reused or recycled is processed while low-emission engines are being deployed on new and even older vessels. In ports, the ships hook up to the local electricity grid wherever possible. It’s a process known as ‘Cold Ironing’. On board we see the elimination of plastic straws and other pollutants.”

Even so, the cruise industry has yet to draw up a set of industry-wide commitments to environmental and destination sustainability.

Ripples of improved labour practices now touch our shores. One senior crew member back from a six-month stint on a five-star liner tells me: “The work was so tough, it changed my personality.

“I worked 12-18 hours a day because I was the only one servicing my position, but I got paid for overtime. The liner’s director even expressed concern I was working too hard because ship owners can now be fined for overworking staff.”

Today, cruising is tourism’s fastest-growing sector, with passenger volumes up 20%. Take Gail Jaffit Leibman, of Johannesburg, who has done 54 cruises in 37 years. Texting me from aboard the Riviera on her eighth Oceania (Med) voyage, she says it’s her favourite holiday because “I don’t have to cook. I can just go with the flow”.

“The only limit to the cruise industry’s growth is the number of ships that can be produced at any given time,” says Argyropoulos. “There are simply not enough ships to carry the demand!”

Argyropoulos rates Symphony of the Seas for their “cool, family penthouse suite, Ultimate Abyss, Laser Tagging, and fast Internet” but adds that tastes vary. “Older, more affluent clients may seek a bespoke experience with access to private art collections, rare wine tastings and French chateaux, while millennial families want the activities and entertainment of the big ships, often exceeding the offers of a land-based resort,” he says.

I had a marvellous time on the Oceania Riviera in 2012, but who wouldn’t on this ultra-luxury liner? Like anything, it depends on how much you’re willing to spend. Some budget cruises may involve claustrophobic cabins with no balconies, long queues and unexpected expenses for extras. Shop around. Do a little research before simply falling for ‘sails and marketing’!

On-shore adventures: The more energetic passengers can go white water rafting, diving, deep-sea fishing or bicycling from one village to another.

The Edge: This celebrity cruise ship launching this December offers a multi-functional platform cantilevered over its side called Magic Carpet that might serve as a boarding rendezvous one day, or to a 90-seater restaurant, the next.

Transformative travel: This encompasses a broad spectrum of experiences from cultural immersion to learning a new skill or conversing with artisans in their studios.

Smart technology: Royal Caribbean is wooing the millennial crowd with service provision via a smart wrist band that doubles as a room key and ID for activities such as the Sky Pad dome, where you put on a virtual-reality headset and bungee-trampoline through space.

Booze bots: The ones at the Bionic Bar on Harmony of the Seas will mix you a drink ‒ customised to your liking ‒ with an automatic 18% gratuity distributed among bar staff. It’s more gimmick than vodka tonic, judging by guest feedback, but in terms of marketing hype, it grabs attention.

·       Gratuities: You’re in for $12 to $20 per person per day, auto-added onto your bill. Crew members depend on tips as part of their salaries, so it’s not negotiable. Factor in an extra $100 per person every seven days.

·       Drinks: With an automatic gratuity of about 15% per tipple, your booze bill might cause you a bigger hangover than those ‒ shaken not stirred ‒ martinis.

·       Excursions: Count on around $75 per person, per port. You could try self-touring, but then you miss out on a guide. Besides, you’ll still need entrance fees and sundry expenses.

·       Internet: Just an hour online could cost up to $10 per person. All that Instagram boasting could kick you in the wallet if you lose track of time.

·       Discretionary spending: This might include speciality dining or spa treatments ‒ often costlier at sea than on land. On-board photographers, willing to snap you with the captain, are another money-spinner for the liner. The fitness centres are usually free but you may have to pay for a Pilates class.

·       Gambling and gaming: It’s easy to get swept up in the on-board casino. The risks are all yours! 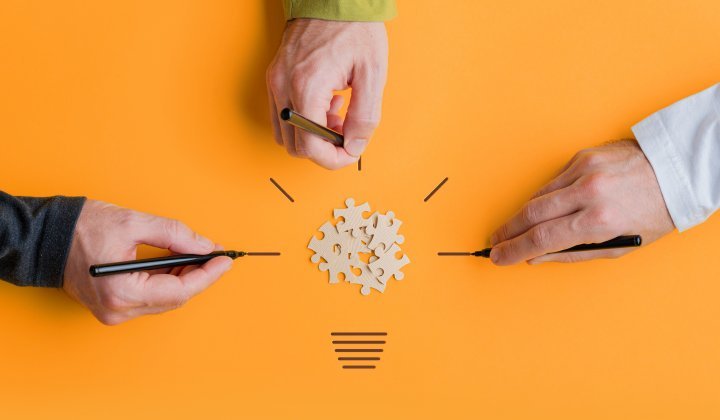 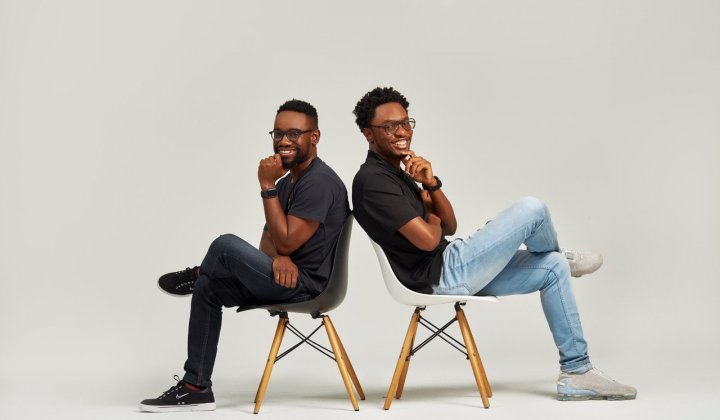 Inside SA’s Business and Innovation Incubators