Exactly where does responsibility stop and start for the Steinhoff collapse? 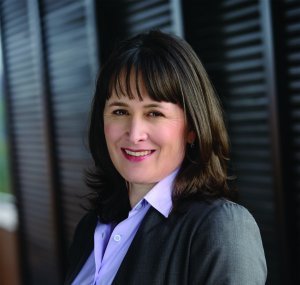 By the time this goes to print, the memories of summer holidays will be distant. One of my greatest December pleasures is the compilation and consumption of my “book box”. My long-suffering family knows that any holiday trek involves a substantial pile of reading material waiting to be devoured or skimmed. My compendium is built by scanning reviews from the FT, squirrelling recommendations from friends, hoarding gifts and making last-minute buying visits to my local second-hand book store and Exclusive Books. Kindle reading just doesn’t hack it on holiday for me!

This last December, after clearing a few light reads, I settled down to read FM Editor Rob Rose’s newest book, Steinheist. It’s a superbly written account of how more than R200 billion of JSE investment value was built prior to Steinhoff's collapse in December 2017. With a plot more intricate than any of the thrillers in the box, the core of the deception lay in audacious manipulations of balance sheets across the Steinhoff empire. Rose’s traverse of a series of buys, sells and lease-backs (not to mention horses, houses and at least one – alleged  – mistress), with Jooste embedded across both sides of the table made for fascinating reading and spirited dinner conversation.

Another book was given to me by a friend. In The Knowledge Illusion: Why We Never Think Alone, Steven Sloman and Philip Fernbach, cognitive scientists, contend that our success as a species relies in part on the existence of knowledge-rich communities who can draw on information and expertise outside of their own heads. They argue that whilst we laud the achievements of heroes like Churchill, Gandhi and Nightingale, their brilliance rested on the contribution of their communities. Intelligence, claim the authors, is not a property of individuals; it resides collectively in groups of humans who share ideas.

The joy of taking time out is the percolation of ideas that can only occur when the brain is given time to truly meander. Linking Sloman and Fernbach’s conceptualisation of knowledge to the Steinhoff saga demands that we ask to what extent the community in which the transactions that built Steinhoff’s house of cards can be added to the “credit roll” of Steinheist cast members? Let’s leave aside the Steinhoff actors who are directly implicated. Forget for a moment about the canaries in the Steinhoff coal mines who sang about the dangers of Steinhoff when the industry was beguiled by Jooste’s apparent gravitas. Focus on the numerous “smaller” players who have declared significant revenues over the years thanks to the existence of these many Steinhoff transactions.

To what extent do the corporate financiers who engineered sale and lease-back deals in the name of capital-raising without checking whether parties were related deserve a small credit? Do the advisors who facilitated the transactions where Steinhoff repurchased assets at ridiculous multiples of what they had been sold for a few years earlier warrant a mention? What of the many banks who, the book insinuates, influenced the “independent advice” of their stockbroking arms to secure lucrative flows of advisory fees? (According to Rose, of the 17 analysts covering Steinhoff, not one of them called it a “sell” the day before Jooste resigned.) Should the advisors who engineered Steinhoff’s share incentive plan that, according to Rose, “gave away millions of shares (almost) free” be included? Can the names of those who confirmed the valuation of properties that were radically skewed appear on the big screen? And so the list goes on.

Musing over these with a lawyer friend over the holidays resulted in a predictable comeback – “none of what you’re describing is illegal”. I agree. These bit actors won’t go to jail. But just as Sloman and Fernbach suggest that credit should be given to the thinking communities that created fertile ground for history’s great heroes to achieve their status, we should also introspect when communities of clever people are enmeshed in tragedies like Steinhoff. We should not only interrogate those who aided and abetted state capture. Whether through a lack of state delivery because there’s not enough money in the state kitty, or slogging to build up a pension that then is wiped out, innocent citizens have been burned. 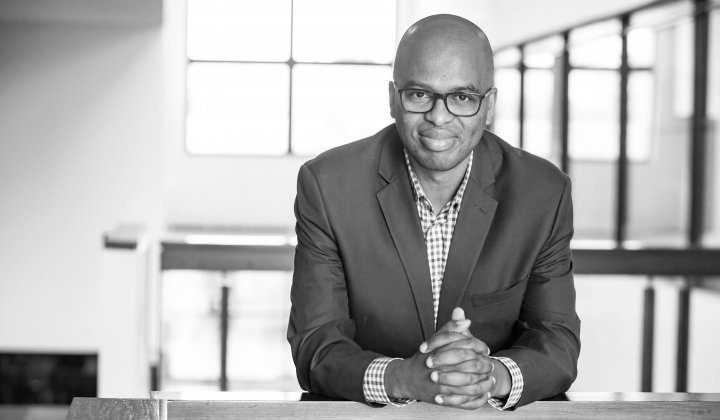 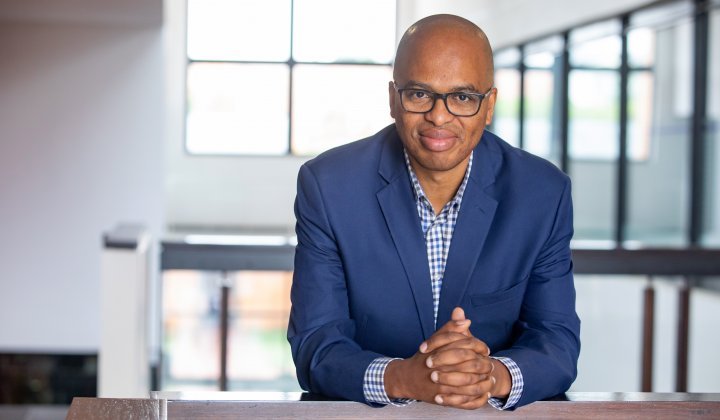