What’s Wrong With Economics? A Primer for the Perplexed 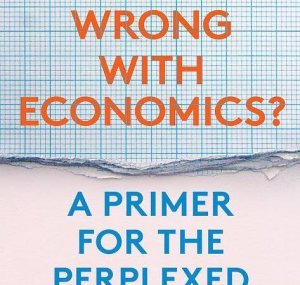 Robert Skidelsky is an emeritus professor of political economy at the University of Warwick in the UK. His latest book begins with a very simple question: if economics in its neoclassical form is such an exact science, how come the vast bulk of its proponents missed the Great Recession of 2008? Why were the legions of economists employed by an endless array of financial and educational institutions unable to see it coming, even less able to do anything about it while it was unfolding, and why, more than a decade later, are those same experts still bickering about the fall-out?

At the heart of Skidelsky’s analysis is the contention that economics has come to be obsessed with physics. In the natural world, some laws can be proven mathematically and are immutable. For much of the 20th century, a string of Nobel Prize-winning economists have attempted to reshape their discipline as just such a science, with a similar set of unchangeable rules, all hinged on the assumption that there is such a creature as the ‘rational individual’, whose choices will always ensure that markets – free, of course – will always return to equilibrium. On this foundation, prediction of the future becomes possible.

Except, as we all know, even most economists among us, forecasting what might happen tomorrow, let alone 12 months or 12 years from now, is a battlefield littered with spectacular and expensive casualties.

Skidelsky argues that to rebuild economics into something vaguely useful requires a re-examination of its roots as a social science. Here there is no such creature as homo economicus, making his supposedly rational decisions. Instead, there are groups of people with different beliefs, practices, and habits capable of acting very differently in the future from the way they have acted in the past. History, ethics and morality, and politics need to be added to the mix and only then might we arrive at a place where “economics…[thinks] about human behaviour under varying conditions of knowledge, and [does] not take the easy mathematical route to prediction”.

Skidelsky draws heavily on John Maynard Keynes at this juncture in his book, but surprisingly not on the great economist’s magnum opus, The General Theory of Employment, Interest and Money. Instead, Skidelsky points to Keynes’ Treatise on Probability, which he describes as a ‘neglected masterpiece’. Keynes, according to Skidelsky, defines “three classes of probability in descending order of certainty: a small class of cardinal probabilities, a much larger class of ordinal probabilities, and a third class to which no probability can be attached”.

To paraphrase if I may, crudely, “Yes, that’s very likely to happen,” or “Well, it might or it might not, depending…” or “Actually, I have no idea.” The second of those three is where most of our decision-making takes place. It’s messy, complicated, riddled with variables and not all susceptible to being reduced to a single number to fit into a preconceived economic model.

Let me not mislead you: Skidelsky does not recommend a wholesale return to Keynes, whom he believes has an “underdeveloped ontology – one which lacks a genuine sociological or historical perspective”. But Keynes’ approach to probability is an important part of Skidelsky’s roadmap towards reformed economics.

What’s Wrong With Economics? is weighty, thought-provoking and a tour-de-force of the development of economic thought since Adam Smith. It is also long overdue and should be required reading for every student of business.

Fortunes
The Rise and Rise of Afrikaner Tycoons 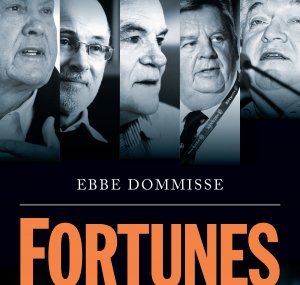 As a former editor-in-chief of Die Burger, Ebbe Dommisse is ideally placed to catalogue the life, times and outsize fortunes of a group of Afrikaner millionaires and billionaires, many of whom are now household names. Johann Rupert, Christo Wiese, Whitey Basson, Jannie Mouton, and, of course, Koos Bekker, to name just a few. He would have watched their empires grow in parallel with his own career, and I have no doubt that he knows many of them personally.

Dommisse is far too polished a journalist to allow any of that to intrude, though. His writing is dry, factual, and studded with revealing detail; I had not expected to enjoy Fortunes but found myself drawn quite rapidly into the histories of these titans of the South African business scene. Nor is that description hyperbole: Johann Rupert took an already considerable business inherited from his father, Anton, and turned it into one of the two biggest luxury conglomerates in the world; Koos Bekker, through Chinese internet giant Tencent, made what is widely acknowledged as one of the greatest internet investments ever; Jannie Mouton built PSG from scratch, and so on. That that have all been richly rewarded for their efforts is no more than their due.

All? Well, almost all…no account of this kind would be complete without the inclusion of Steinhoff International and Markus Jooste. Jooste’s empire grew so far, fast and fabulously that he managed to entice investments from Wiese and the likes of FirstRand Group founder, G.T. Ferreira. Ferreira’s foray into Steinhoff cost him over R1 billion, and Wiese has lodged a claim against the company for R59 billion. Dommisse pulls no punches, describing Jooste as a ‘corporate psychopath’ and ‘the master of con men’.

If you’re looking for either a straightforward ‘How they did it…’ or just a guide to a dominant sector of South African business, Fortunes will not let you down. 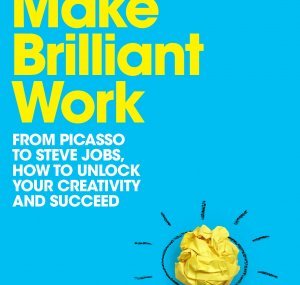 This is not your average business book, but that’s because Rod Judkins is not your average business writer or consultant. Instead, he is a lecturer at Central Saint Martins in London, a legendary art school that has produced, among others, Lucian Freud, Stella McCartney and Alexander McQueen. Judkins’ starting point is how to unlock your creativity and turn that into success.

Creativity here means the kind of creativity deployed by great artists down the ages, including Michelangelo, Leonardo da Vinci, Picasso, and Salvador Dalì, all of whom have cameo appearances in Make Brilliant Work. But so, too, do filmmakers like Martin Scorsese and Francis Ford Coppola, along with architects like Zaha Hadid and Philippe Starck.

Stuck for inspiration or an idea? Simply go back in history and copy a genius from a very different era, which Scorsese did when he made his 1973 classic, Mean Streets. His inspiration: the seventeenth-century painter, Caravaggio, famous for his gritty realism and chiaroscuro shadows.

Want to get your work noticed? Don’t over-price it and get as much of it out there as possible, which Pablo Picasso did very early in his career. Or perhaps you could try to do the wrong thing in the right place, which the Jaguar car company did in the 1960s. They wanted a new car that was not just the same as all the others rolling off identical and boring assembly lines all over the world. So, they hired not a car designer but someone who designed aircraft. His name was Malcolm Sayer, who delivered one of the most lauded sports cars of all time, the E-Type Jaguar.

Judkins has structured the book in such a way that each idea is contained in three or four very digestible pages, with a couple of bullet points at the end of each one for easy reference. The fact that it is easy reading doesn’t mean that it’s low value; far from it – I found Make Brilliant Work thought-provoking and inspirational. 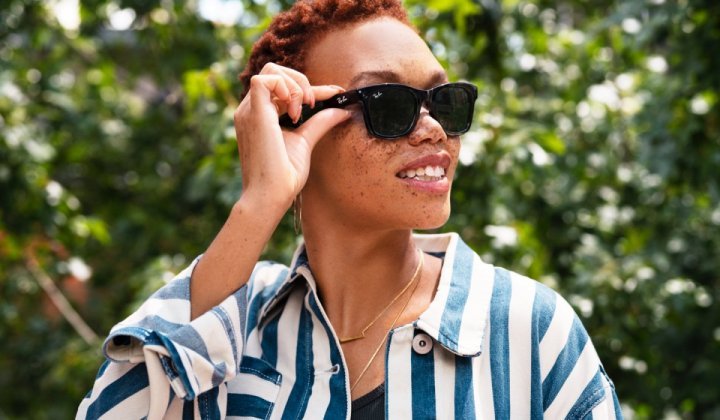 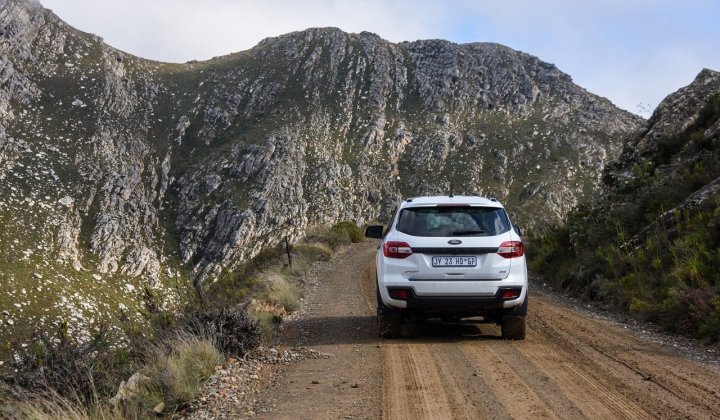