Science journalist David Robson starts with a very simple question: why do supposedly ‘smart’ people do stupid things? His first exhibit is the Nobel Prize-winning scientist Kary Mullis, who invented the polymerase chain reaction. It was a staggeringly brilliant breakthrough that led, eventually, to things like the Human Genome Project. Yet Mullis also states that he was abducted by aliens, believes in astrology, is an AIDS-denialist and says there is “little or no scientific basis” to “the belief that the release of CFCs into the atmosphere has created a hole in the ozone layer”.

By any traditional measure, Mullis is clearly hugely intelligent. So why does he persist in believing in so many things that have been proven completely false or for which there is not a shred of scientific evidence?

Having posed the question, Robson’s research into the answers is both deep and complex. In essence, it boils down to how the human brain works, how it deals with heuristics, and how, effectively, we deceive ourselves. For example, old-fashioned Intelligence Tests – IQ – are, it turns out, hopeless predictors of future performance. Yet many schools and universities worldwide persist in applying them. Another example is the problem that comes with expertise: if I am an expert in one subject, I automatically believe that my mighty brain makes me an expert in everything else too and that no one may question my expertise.

Readers of Kahneman and Tversky’s Thinking Fast and Slow will find themselves on familiar ground, but Robson goes much further than just describing the problems flowing from cognitive bias. He also asks why our minds are so ready to accept fake news, as peddled on the Internet, examines how all of this affects business, leading to fatal disasters like BP’s Deepwater Horizon, the Concorde crash at Paris Charles de Gaulle,  and the loss of the space shuttles Challenger and Columbia.

Most importantly, he also offers a path out of the stupidity maze. Put simply, we need to change the way we think and to become more self-reflective – “Could I be wrong?” – and more aware of the other person’s point of view – “What might this look like viewed through his or her eyes?”

Here, Robson’s prime example is one of the United States’ founding fathers, Benjamin Franklin, a man blessed with what he calls “calm, stately reasoning” and an abundance of wisdom. How did Franklin change and develop over the years and what methods did he use to accumulate such wisdom? Nor is this an idle question: the University of Chicago, for one, now has a Center for Practical Wisdom, where the subject is rigorously studied.

No prizes for guessing that any study of wisdom would also include education. Robson’s contention is that western nations are, by and large, getting it wrong. There’s an overemphasis on making learning easy for the child and learning by rote. Instead, our teachers need to draw inspiration from the classrooms of Japan, where pupils are encouraged to struggle productively as they study, to use connections and analogies to allow them to detect underlying patterns and to practice what they have learned in a very deliberate fashion. Oh, by the way, it’s now clear that we learn far more efficiently if we study “in shorter chunks distributed over days and weeks”, rather than in endless hours crammed in just before an exam.

The Intelligence Trap is fascinating, challenging and I’m re-reading it for a second time, just to emphasise how stupid I really am – and how to try and change that!

Authorised biography or unofficial probe? It’s always a difficult call for a writer. Go the official route and you run the risk of winding up with something bowdlerised and banal. Head into the unauthorised thickets in search of tasty morsels and your problem is likely to be a lack of access to the main subject and his or her version of events.

Sometimes the decision is made for you, as it was for business writer T.J. Strydom. He approached his subject, the famously affable, self-made billionaire, Christo Wiese, and asked for access. Wiese said he’d think about it but then Strydom’s emails weren’t answered and phone calls were left unreturned.

In this case, it’s a pity, because Wiese has a remarkable story to tell. He’s a small-town boy who learnt his business the hard way, growing Pep Stores into an empire that included Shoprite. He was – at one stage – South Africa’s richest man. What were his thoughts along the way, the lessons he learned, the mistakes he made?

Strydom works meticulously from external sources to build his tale, using not only already-published interviews with Wiese but also from access to those who worked with him, like former Shoprite CEO, Whitey Basson, and banker, G.T. Ferreira. Their comments are frank; it’s clear that if you do business with Wiese, you’ll need to get up very early in the morning indeed.

But then it comes to the catastrophe called Steinhoff and Wiese’s involvement with that ill-fated enterprise. He had been warned some years before that Steinhoff’s balance sheet had been inflated, almost certainly illegally. So why, then, did this business titan go ahead with his investment? It’s estimated to have cost him as much as half his fortune – around US$2 billion – and the absence of his voice at such a crucial juncture of the story is a major gap.

If you work in areas that face the consumer directly, there’s a fair chance that you will already know the power of a brand. But if you’re perhaps moving into general management from a more technical domain, or you’re maybe just a sceptic, Myths of Branding will prove to be an extremely useful introduction to the subject.

For example, have you ever heard the comment that a brand is just a logo? That you, the consumer, are being conned into paying a premium for that logo, when all you need to buy is the no-name, generic brand?

This is one of the myths often bandied around by outsiders, along with things like “Branding is all fluff and art with no rigour and science” and “Brands don’t have financial value”. What about “In certain types of business, brands don’t really matter” or “There is no such thing as brand loyalty”?

Using a novel approach to the subject, authors Milligan and Bailey take 20 such branding myths and systematically debunk them. Nor is this simply conversation from the other side of the bar or braai: concrete examples are backed with detailed academic research, references and suggestions for further reading. The aim is not only to expose the myths but to do so in a way that makes completely transparent why they’re wrong.

This process of exploding and explaining the myths creates what is, in effect, a comprehensive introductory textbook to the subject of branding, delivered in a highly readable fashion. I have no proof, but I suspect that it does so in a way that will also make the contents far more memorable.

Understanding that it’s aimed not at the branding expert but the beginner, Myths of Branding gets a “Highly Recommended” tag. 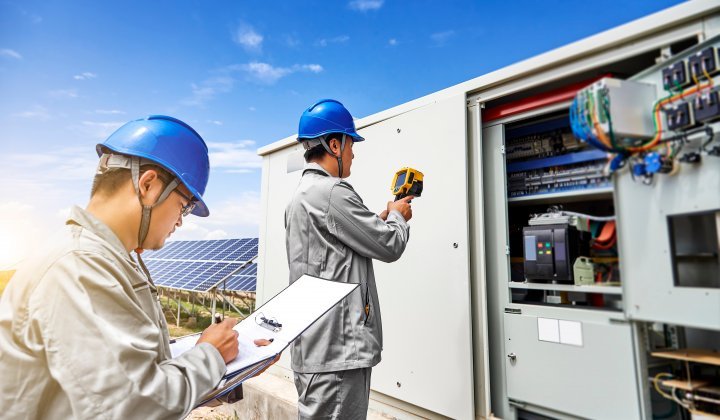 Understanding Opportunities Between Africa and China 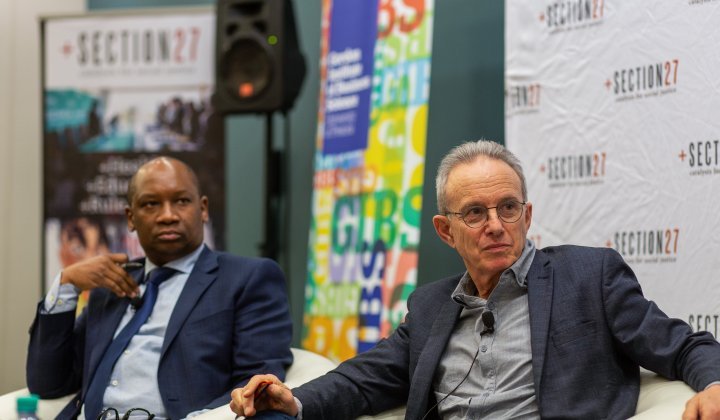